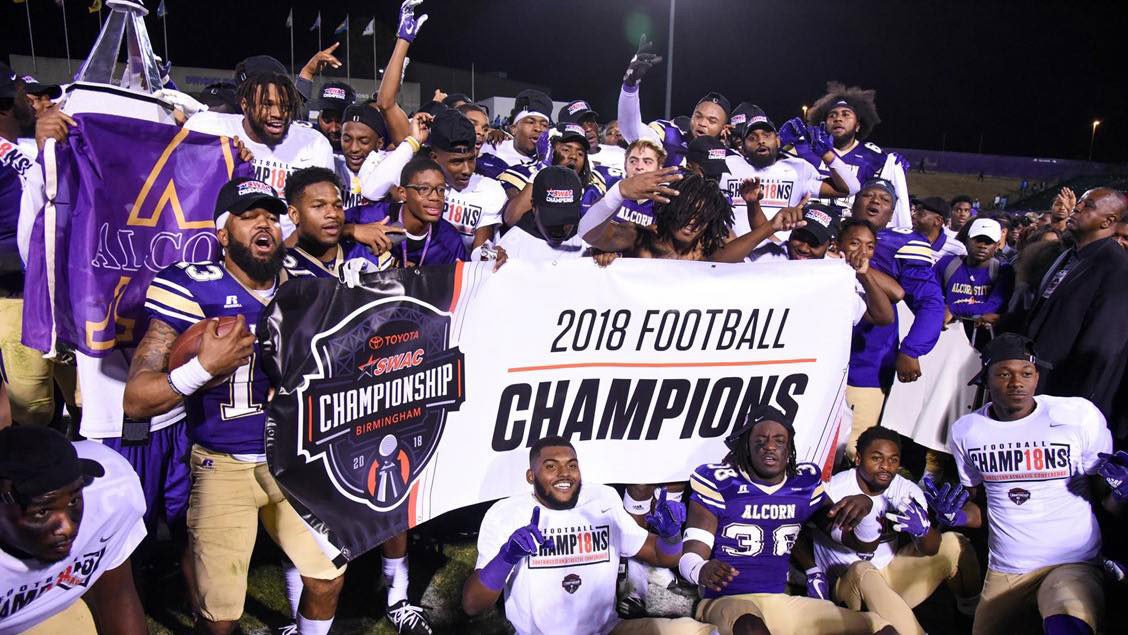 Alcorn State University is switching to the West Division in the SWAC according to multiple reports.

News of the switch came out Wednesday when Bethune-Cookman and Florida A&M announced they would enter the East Division of the SWAC. 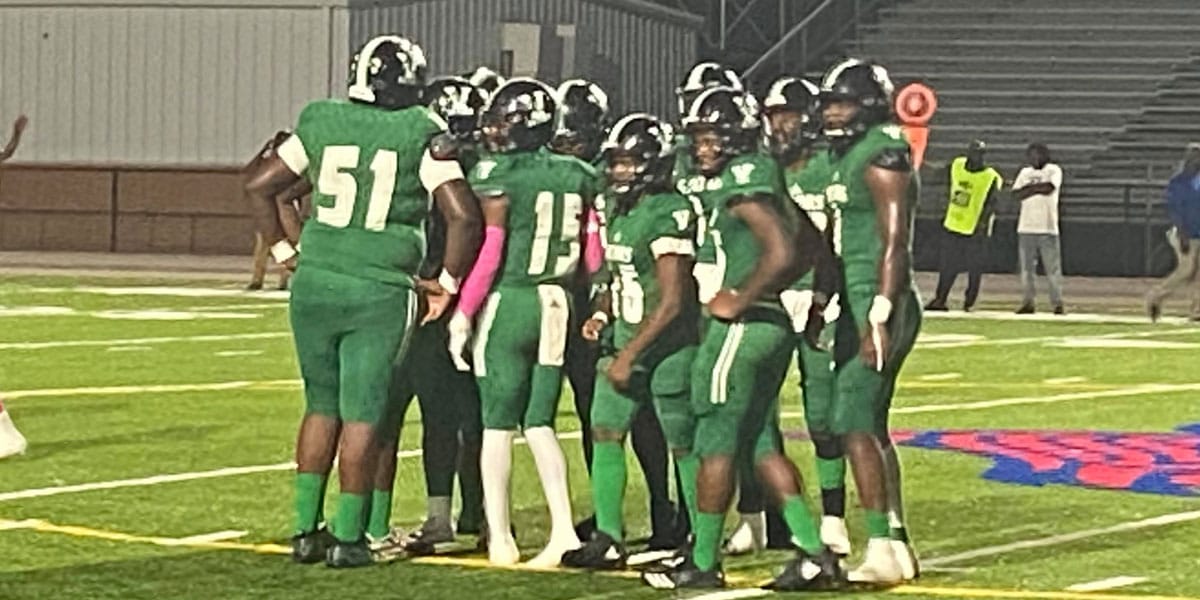 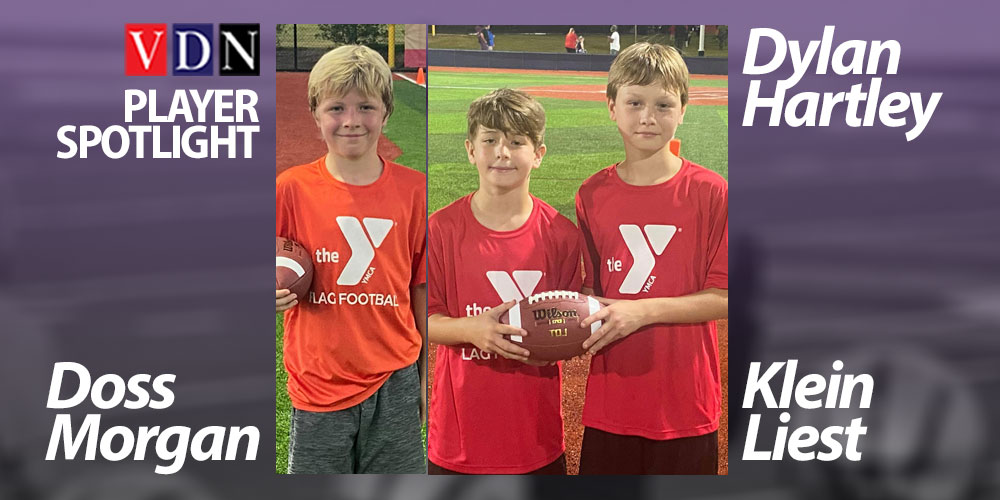