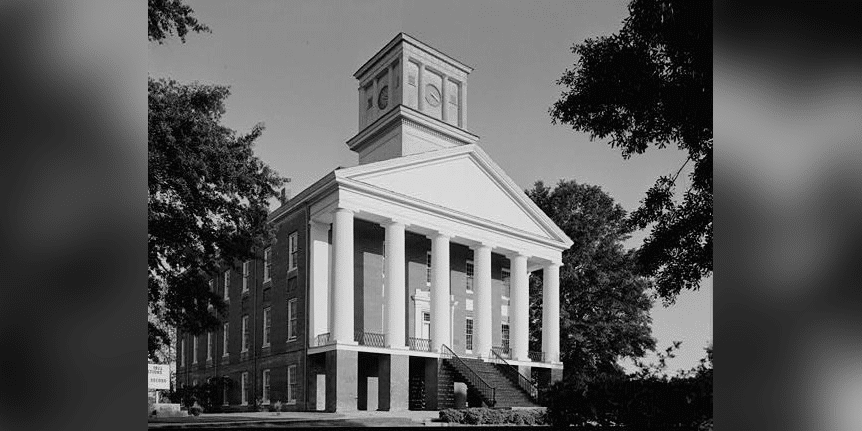 Scott’s multi-million dollar donation is the university’s largest gift from a single person ever received.

“This gift is truly transformational and we are humbled by Ms. Scott’s generosity,” said Alcorn President Felecia M. Nave in a statement Tuesday. The gift will double the size of Alcorn’s endowment and allow the university to enhance its academic offerings.

Scott, former wife of Amazon founder Jeff Bezos, is one of the wealthiest people in the world. She has recently donated about $4.2 billion to hundreds of organizations in every state in the Union.