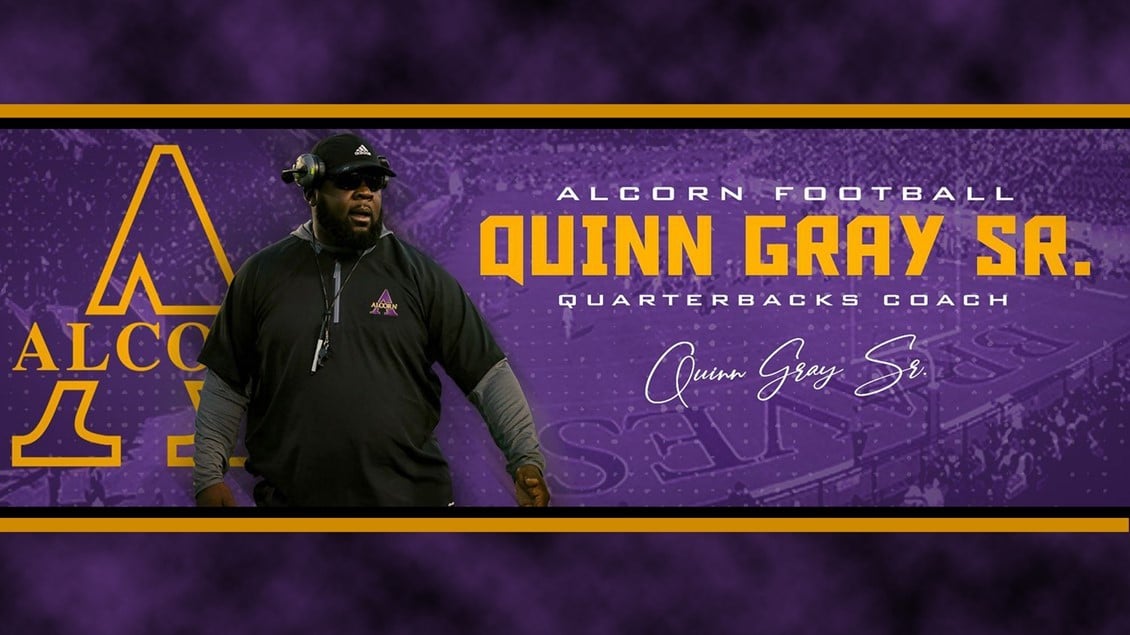 Alcorn State University has hired Quinn Gray Sr. to be its next quarterbacks coach for the Braves football team.

Gray comes from Lincoln High School in Tallahassee, Fla., where he spent the last three seasons as head coach. Lincoln improved its team’s performance every year since he arrived, and the team went 8-4 last season under Gray.

Coach Gray is excited about his new position with the Braves.

“Coach Fred McNair has given me the opportunity to continue a dream of mine of coaching on the Division I level. I will continue to work as diligently as I have in my new position. I look forward to the new beginning once things are safe and look forward to becoming an Alcornite,” Gray said in a statement.

Gray was a very productive college quarterback at Florida A&M, where he finished with 7,378 passing yards and 57 touchdowns.

After college, Gray spent seven seasons in the NFL before beginning a coaching career. He was signed as an undrafted free agent in 2002 by the Jacksonville Jaguars, where he stayed through 2007. Gray concluded his NFL career in 2008 with the Kansas City Chiefs.

Gray will be coaching Offensive SWAC Player of the Year Felix Harper next season, and he plans to continue the success that the Braves have had over the recent years. 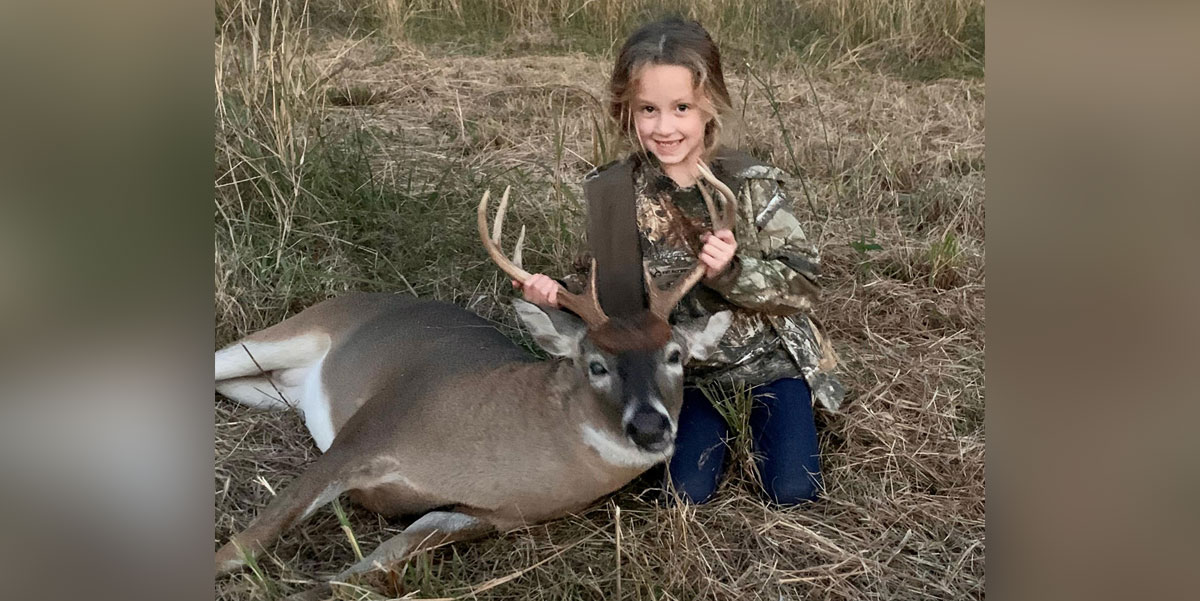 Lexie Layne Powers, 7, got her first buck last week on Thanksgiving Day when she was hunting with her father, Paul Powers.

Powers and her father were in Utica, Mississippi, when they spotted the deer that she was able to kill.

Lexie is a second grader at Bovina Elementary and is the daughter of Paul and Lauren Powers. 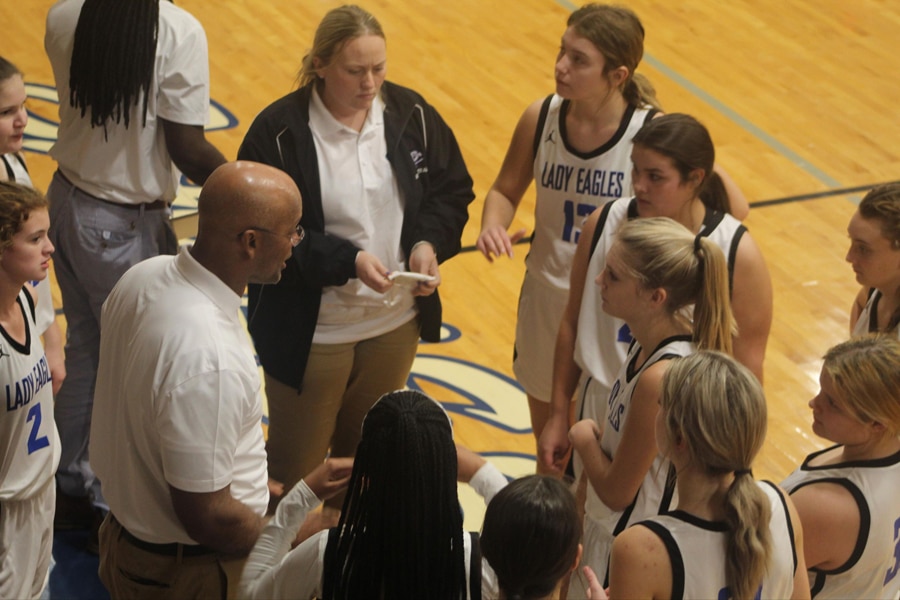 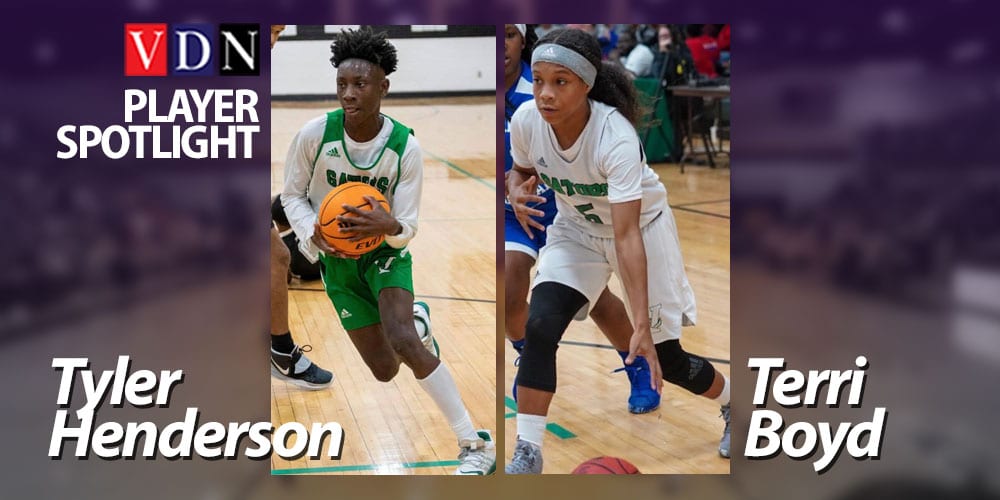