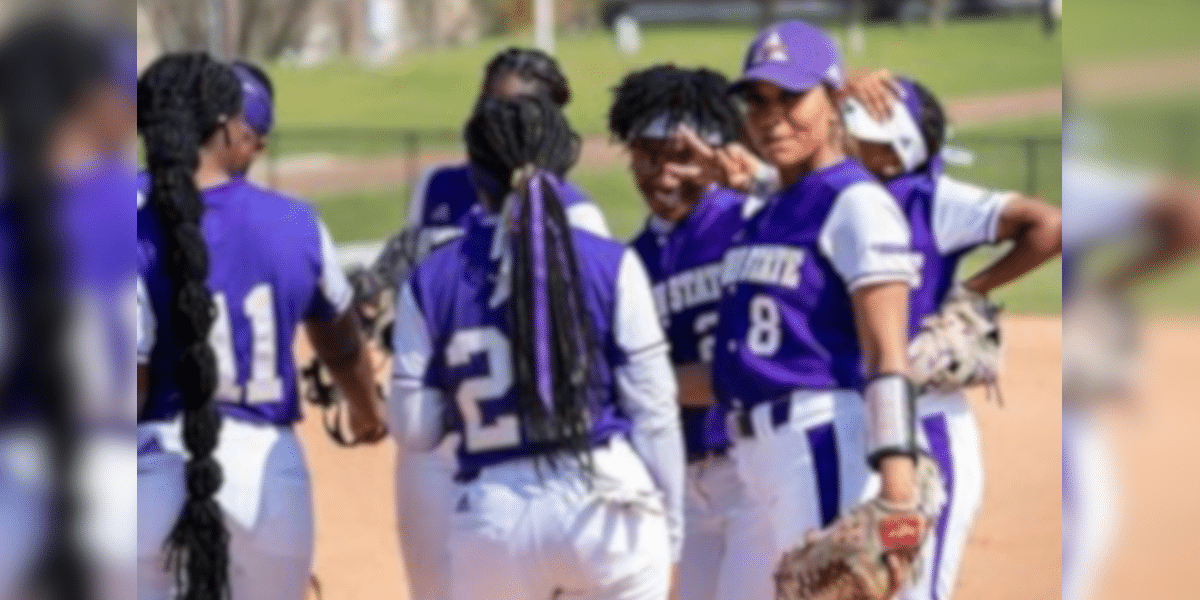 Kiri Parker was on the mound for the Braves as she ended the night with striking out three batters.

Genise Wells led ASU with two RBIs and one hit, while teammate Chloe Morgan had a run score and a hit as well.

Amari Ramsey and Desirea Lindsey both had hits on the night which contributed to the great victory.