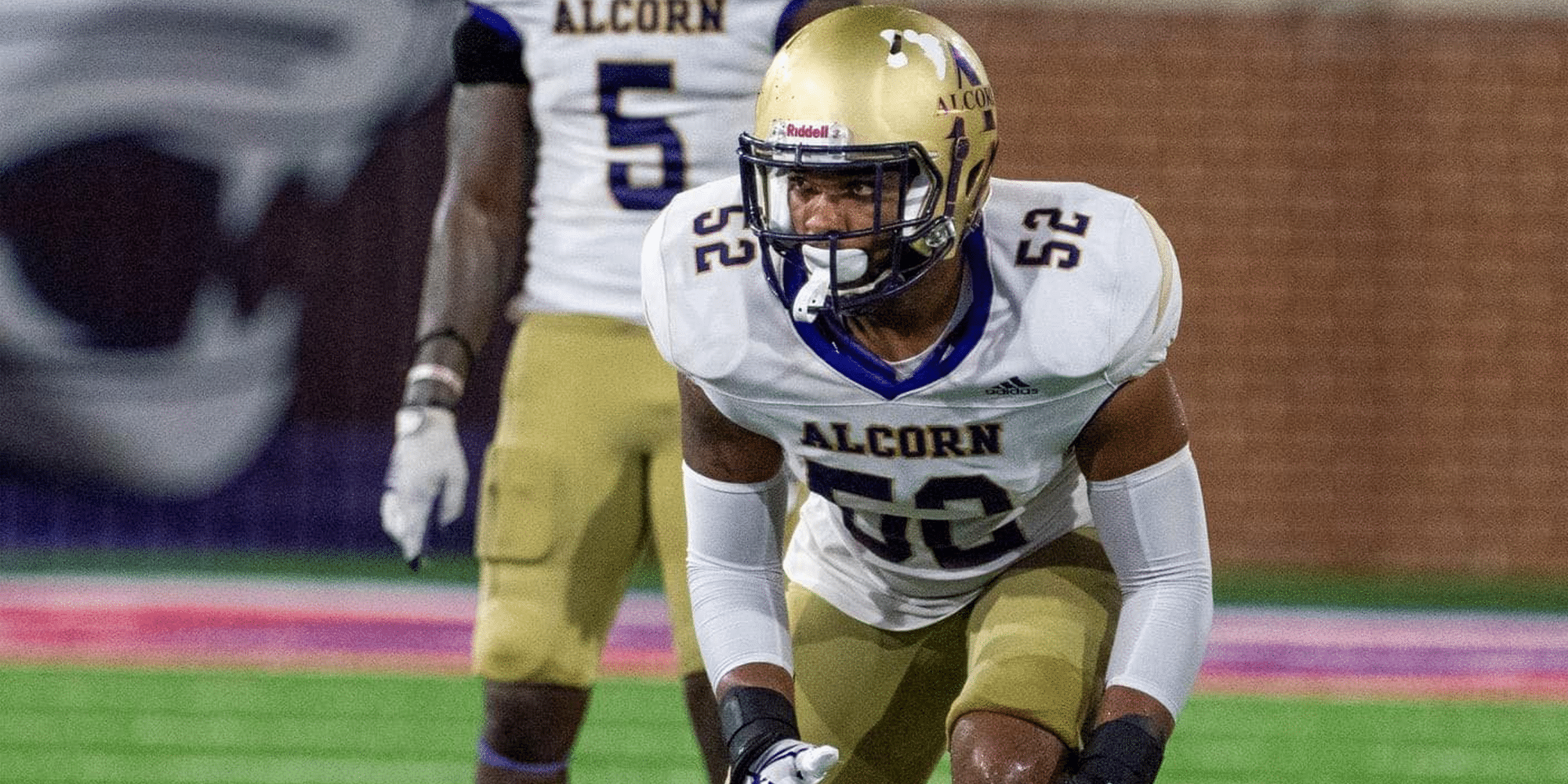 After trailing 32-13 late in the second half, Alcorn State University managed to pull off an incredible comeback against Arkansas Pine Bluff on Thursday, resulting in a 39-38 win.

Big plays ruled the the game for the Braves, including a 69-yard pass from Felix Harper to CJ Bolar and a 60-yard pass to LeCharles Pringle.

It took a while for Harper to get the Braves’ offense moving, but eventually found their stride. He finished the game with 368 passing yards and three touchdowns. Bolar racked up 151 receiving yards off five catches while Pringle grabbed two touchdowns and 126 receiving yards.

The win for the Braves against the defending West Division Champions was a momentous achievement. Alcorn State University never gave up despite being down by multiple scores. They are now 1-0 in SWAC play.

The Braves will be off next week and will return on October 9 to play Grambling at home on homecoming night.