Alcorn and Southern ready for a rematch in the SWAC Championship 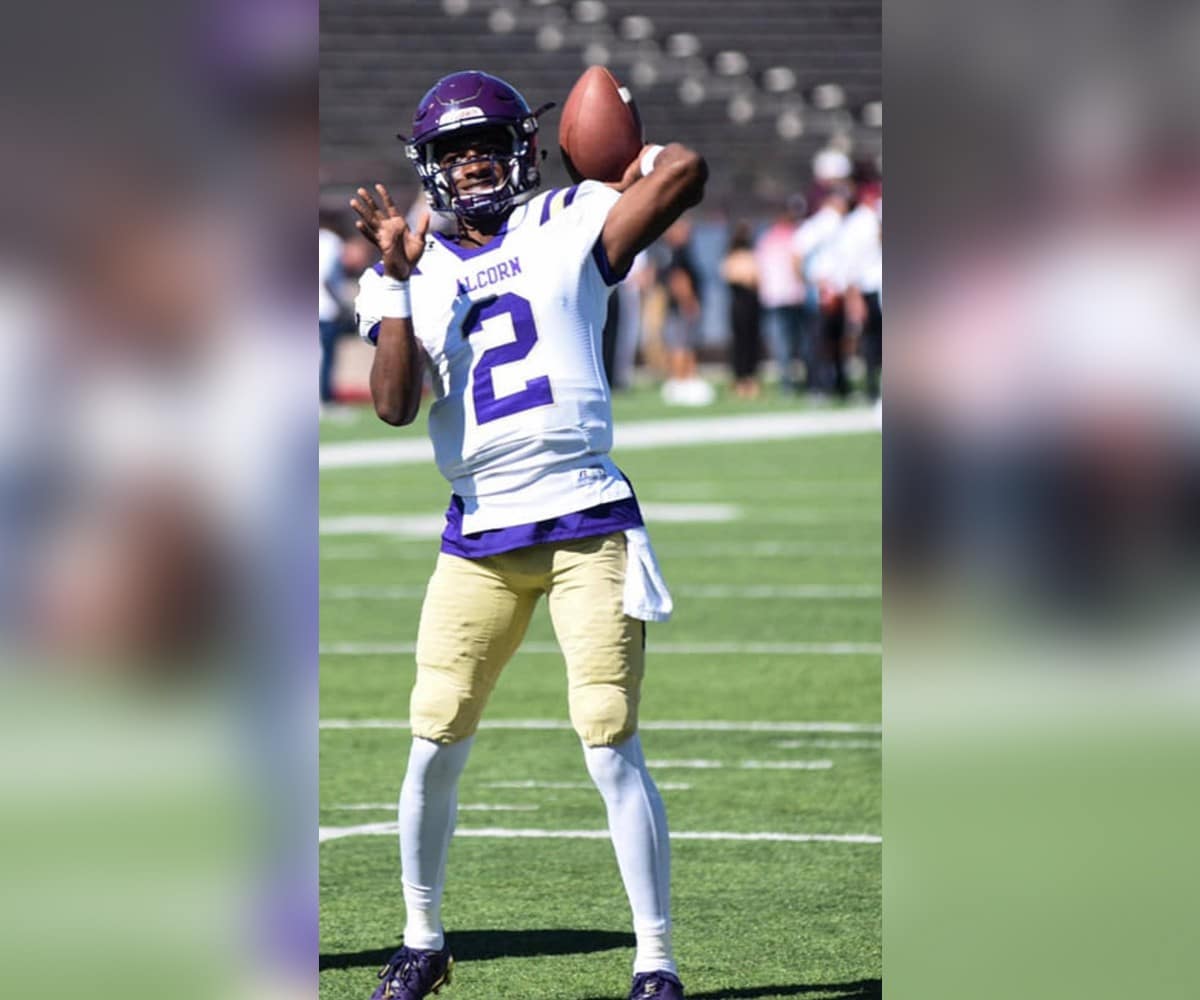 Alcorn (8-3) and Southern (8-4) faced each other earlier in the season resulting in a 27-13 Alcorn victory. Saturday’s game will be a rematch from last year’s SWAC Championship where Alcorn pulled off the win giving head coach Fred McNair his first championship since he took over the program in 2016.

Southern is coming off that 30-28 victory over Grambling last week. They are now preparing to take on Alcorn’s high scoring offense led by quarterback Felix Harper who had five touchdowns against Jackson State in the team’s last game.

Kickoff Saturday is at 3 p.m. Look for lots of excitement as both teams fight to bring home the SWAC Championship trophy.