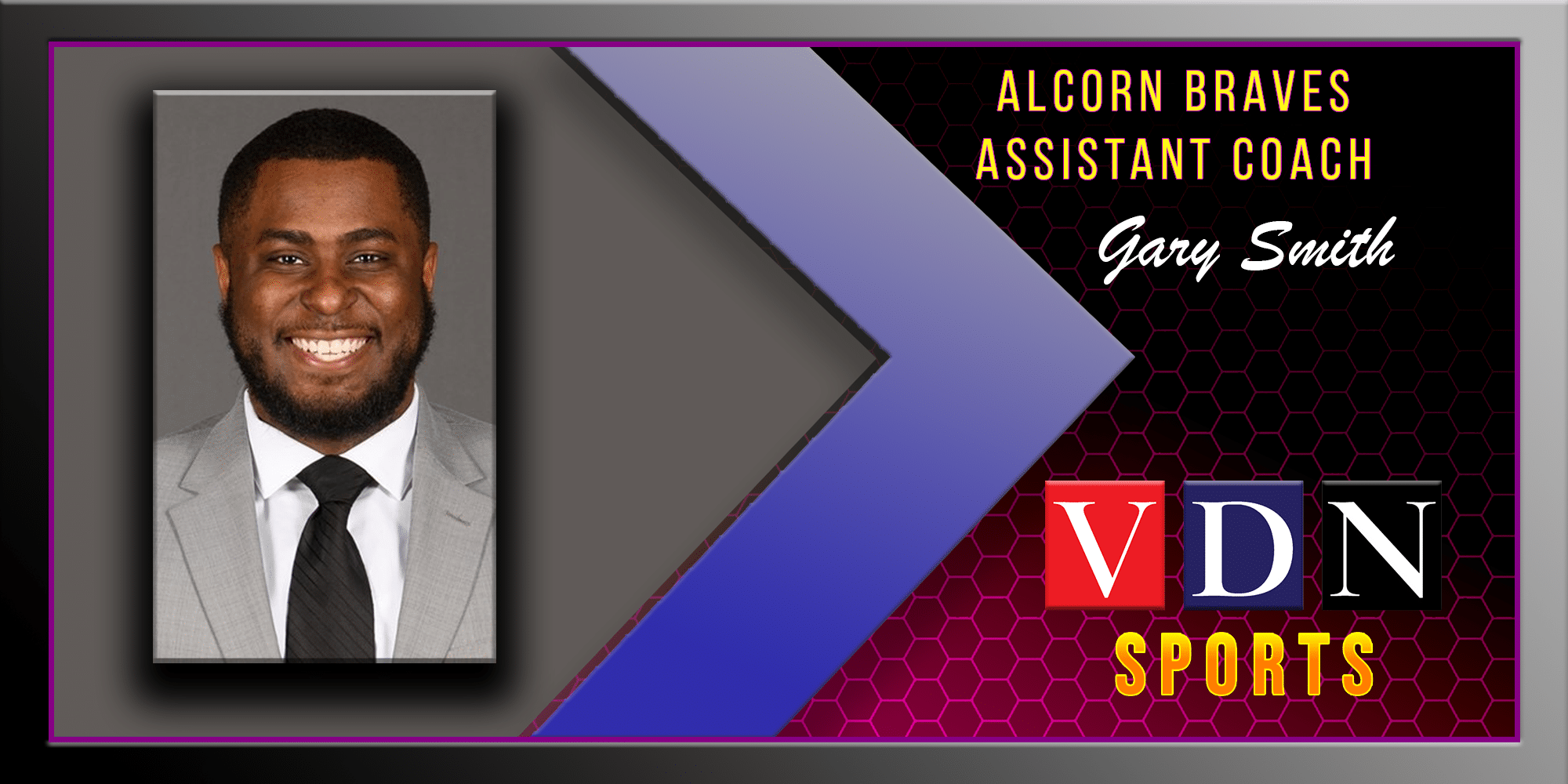 The New Orleans native joins the Braves after spending time as an assistant coach at Xavier University of Louisiana where has had an overall coaching record of 79-49. He was also a star player for Xavier in college where he led the team to an overall 92-40 record as a player.

Smith will now work closely with head coach Landon Bussie as they seek to turn the Braves into a top program.