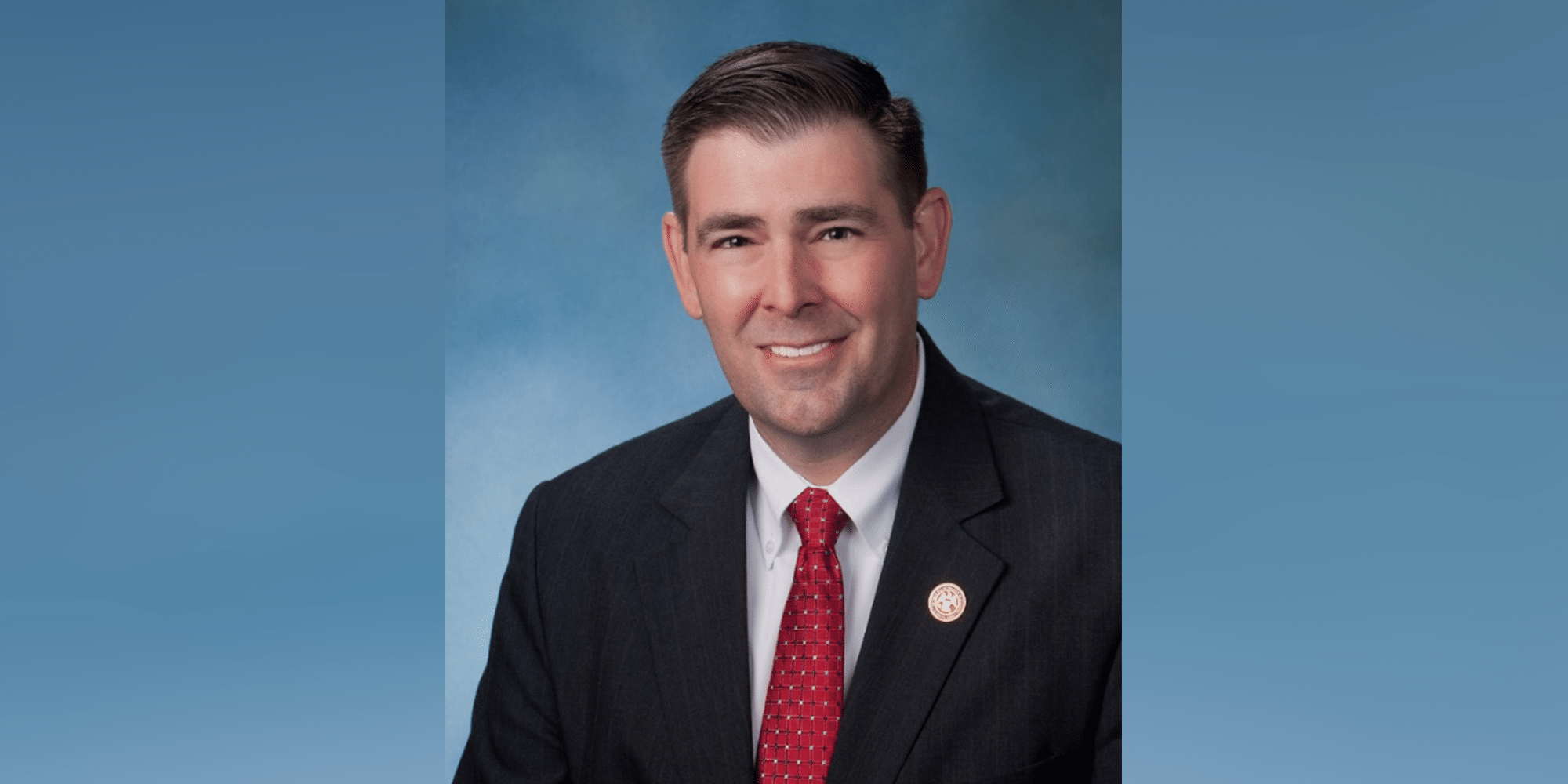 State Agriculture Commissioner Andy Gipson said lawmakers are not following the will of voters with a medical marijuana proposal and reiterated his vow that his agency will not participate in regulating it.

“Who is going to operate this expansive program?” Gipson, a former longtime state legislator, said at a press conference on Monday. “Who is going to pay for it? How much is it going to cost? Standing here today, I don’t think anyone can answer these questions … The Mississippi Legislature is notorious for passing massive government programs and expanding bureaucracy without providing any way to pay for it.”

Lt. Gov. Delbert Hosemann and House Speaker Philip Gunn last week announced that legislative negotiators had reached agreement on a draft bill to create a medical marijuana program to replace the Initiative 65 program passed by voters last year but shot down by the state Supreme Court. Hosemann and Gunn have asked Gov. Tate Reeves to call lawmakers into special session on Friday for the Legislature to pass the measure.

But Gipson, who said he had no input in the bill and only saw the draft on Friday, has said for weeks that he does not want to regulate growing, processing or transportation of marijuana as the bill provides. He initially said marijuana remains federally illegal, so he would be violating his oath of office to uphold U.S. laws if he participated. On Monday he listed numerous other problems he has with the proposal, although he said he believes the state will ultimately join more than two dozen others in having a medical marijuana program.

For starters, Gipson said, the legislative proposal doesn’t follow the letter or spirit of Initiative 65.

Gipson said he estimates it would cost his agency $2.9 million a year to oversee cultivation and processing of medical marijuana, and he doesn’t yet have an estimate how much it would cost to regulate transportation and disposal the draft bill tasks his agency with. He noted lawmakers tasked his office with overseeing hemp growing two years ago, but have twice denied his request for $500,000 in additional funding for it and have “not appropriated one copper penny for the Hemp Cultivation Act.”

“That $2.9 million would be a 41% increase in the budget of this little agency,” Gipson said.

Gipson said Initiative 65 would have been self-funded, “by the industry” through fees, but that lawmakers are now planning to tax it and all the money “is sucked up and going into the state general fund” with no clear plan from lawmakers on how to fund the program.

“This proposal is not what people voted for,” Gipson said.

Gipson said the bill would have his agency providing oversight within 60 days of its passage and that timeframe “is unworkable.” He noted that Alabama’s newly created medical marijuana program gives agencies 18 months to stand up a program.

Neither Gunn’s nor Hosemann’s offices immediately responded to a request for comment on Gipson’s press conference on Monday. But legislative negotiators have noted that they provided Gipson with an out in the proposal. It would allow Gipson’s agency to contract out its oversight in the legislation to another agency or private contractor.

Gipson, who had previously said he might sue if lawmakers tried to force his agency to regulate medical marijuana, said, “If this passes the way it reads now, we would have to consider farming it out.”

“But if they put that in the bill, why not let the Department of Health farm it out, too?” Gipson said, saying that having three agencies involved is a recipe for inefficiency, red tape and high costs. He said he is also concerned the legislation “has no real role for law enforcement” such as the Department of Public Safety or Mississippi Bureau of Narcotics.

Gipson said he’s willing to work with lawmakers on drafting a better program and believes “at the end of the day this can be fixed very simply with modest changes, and make it look more like Initiative 65.”

Reeves, who has sole authority to call special legislative sessions and set the agenda, has not said when, or if, he would call lawmakers back to Jackson to deal with the proposal, but he had said he would call a medical marijuana session if lawmakers were in agreement on a program.

Hosemann and Gunn last week said they believe they have the votes to pass the proposal.