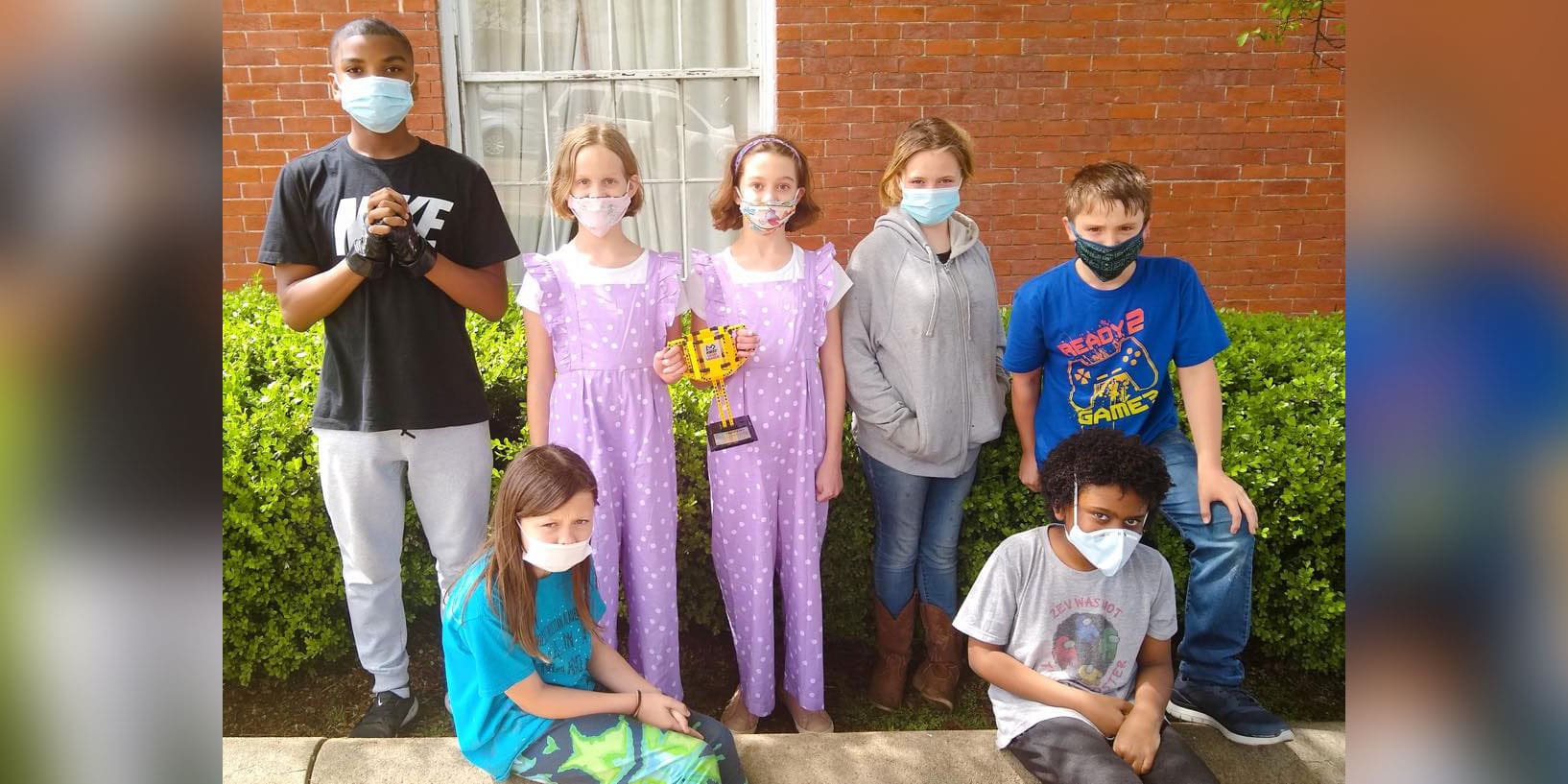 FIRST (For Inspiration and Recognition of Science and Technology) LEGO League Robotics Organization is a global robotics community that prepares young people for the future.  With teams in 110 countries, a total of over 679,000 students participated in the 2019-2020 competition season which runs from August to June. FIRST boasts that 81% of their organization’s alumni declare STEM (science, technology, engineering and mathematics) majors in college.

The FIRST Robotics League’s goal is to immerse students in hands-on challenges.  Teams must research and design their own solution to a real-world challenge while also building and programming an autonomous LEGO to navigate a playing field and perform a series of missions. 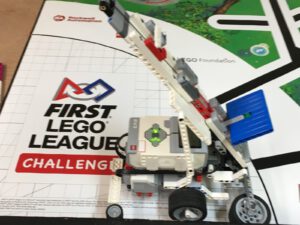 Coach Susan FLoyd said, “Participation on a robotics team builds not only technical skills such as research, problem solving coding and engineering, but also life skills such as confidence and teamwork.”

Three robotics teams from the city of Vicksburg recently competed with 13 other teams from across the state in the Mississippi Robotics Championship.  The competition and the qualifying scrimmage were remote, online events this year due to COVID.

According to Coach Susuan Floyd, “That added its own set of challenges for the team and us coaches, especially considering it was only the second year our school has had a club and Tim (Floyd) and I are both new to this.”

Being new didn’t prove to be a hindrance considering the Floyds coached their team, The Techno Coding Kidz, to a first place victory.  The Techno Coding Kidz is composed of seven students in grades 4-6 from Agape Montessori Christian Academy, and they were the only team from Vicksburg to win a 1st place award in any of the four categories (innovation project, robot design, robot games and core values).

Floyd said, “Our team met together two or three hours per week to work on this year’s challenge.  Our innovation project this year presented an idea to help people stay active at ‘TechnoZone’, a life-sized obstacle zone. They came up with the idea based loosely on a game called ‘Fall Guys’.  It turns exercise into a game.”

The Techno Coding Kidz from Agape Montessori won 1st in the Robot Design category where they were judged on the coding and design of the robot they built, and they also placed 4th in the Robot Game category, where their robot scored points for performing a series of missions that they had programmed and built the robot to complete. 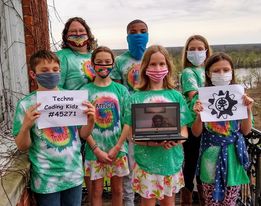