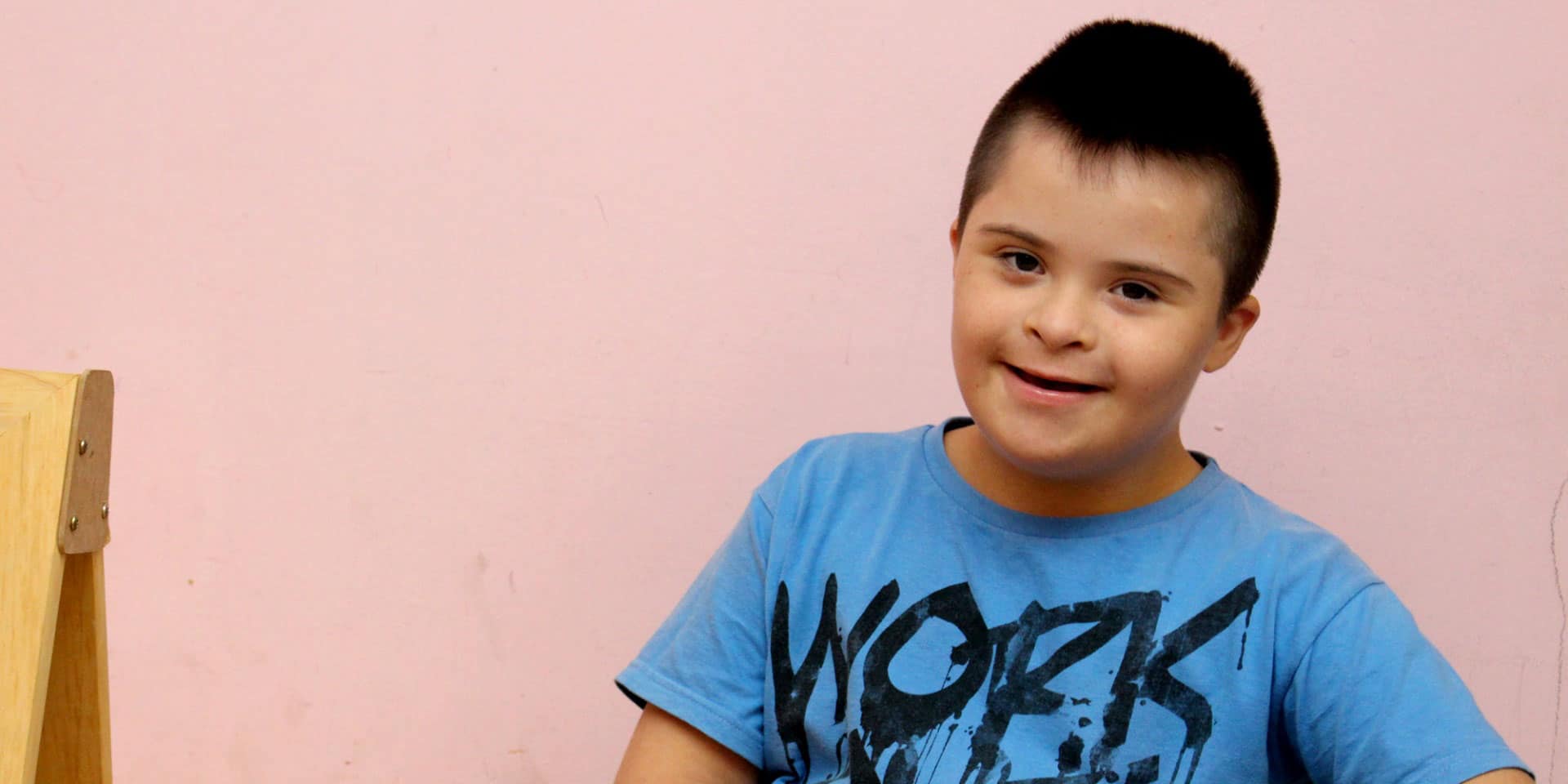 Attorney General Lynn Fitch joined 21 states in filing an amicus brief at the Supreme Court of the United States in support of an Arkansas law that would prohibit abortions solely based on a pre-natal Down Syndrome diagnosis. The brief was filed Thursday morning in the case Leslie Rutledge v. Little Rock Planning Services and can be found here.

“All children are created in the image of God, fearfully and wonderfully made for a purpose, and those in the disability community are a beacon of light, joy, and hope radiating throughout the world,” said Attorney General Lynn Fitch. “A pre-natal Down Syndrome diagnosis should not be a death sentence. I will always fight to protect our children, especially those who cannot fight for themselves.”

The brief also makes the argument that Arkansas’ prohibition against Down Syndrome abortions is not per se invalid under Roe v. Wade and Planned Parenthood of Southeastern Pennsylvania v. Casey. Mississippi has a similar law that prohibits abortion sought on the basis of race, sex, or genetic abnormality, except in a medical emergency.

The brief recounts the disturbing history of mistreatment, neglect, and abuse of people with Down Syndrome in the past, and argues that when screening or diagnostic tests report the possibility of Down Syndrome, the counseling process is heavily tilted towards abortion, stating, “The counseling received by parents at that vulnerable moment heavily favors abortion. One survey
found that, among women receiving genetic counseling, ‘83% reported they did not receive balanced counseling regarding the quality of life for children with disabilities.’”