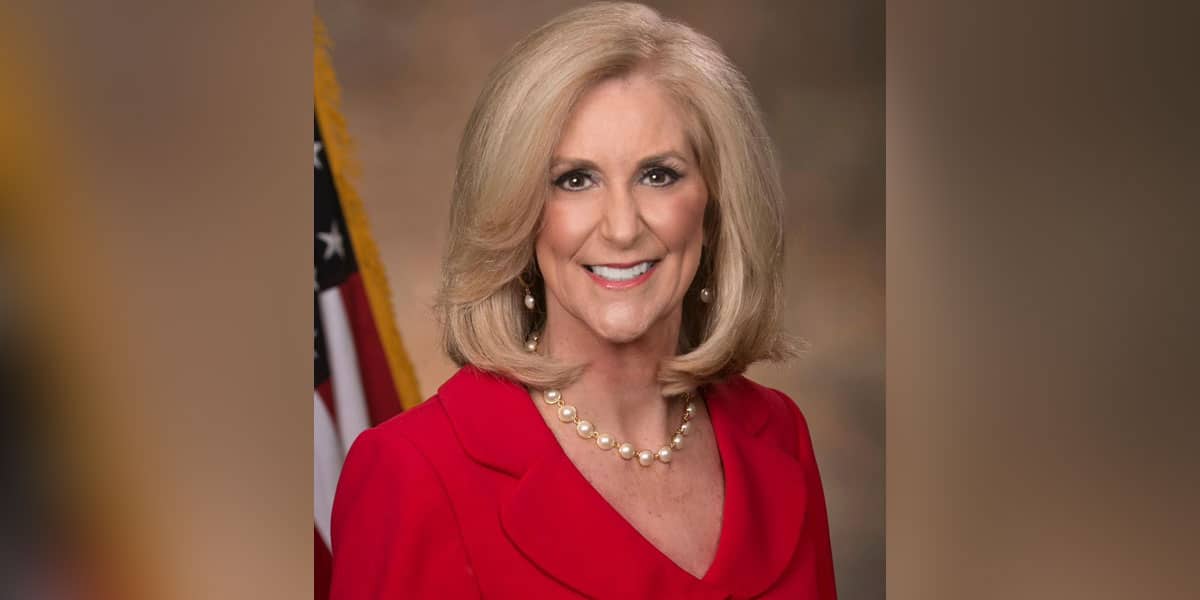 On August 17, Regina Thomas of Bolton, Mississippi was sentenced and ordered to pay restitution in the amount of $4,091,208.09. Thomas was a licensed practical nurse from Jackson who operated Total Healthcare Network. She was sentenced for over-billing and billing for services not rendered.

The second sentencing was that of Kimberly Chain. Her sentencing was passed on August 19. Chain was a certified nursing assistant at the State Veterans Home in Oxford. She was sentenced for exploiting money and items from a veteran resident of the home in excess of $2,500.

“When healthcare workers defraud Medicaid, they not only cheat the taxpayers who support the program; they also violate their responsibilities to the people who depend on it. And, they violate a very special trust when they commit fraud against the very seniors in their care,” said Fitch in a statement.