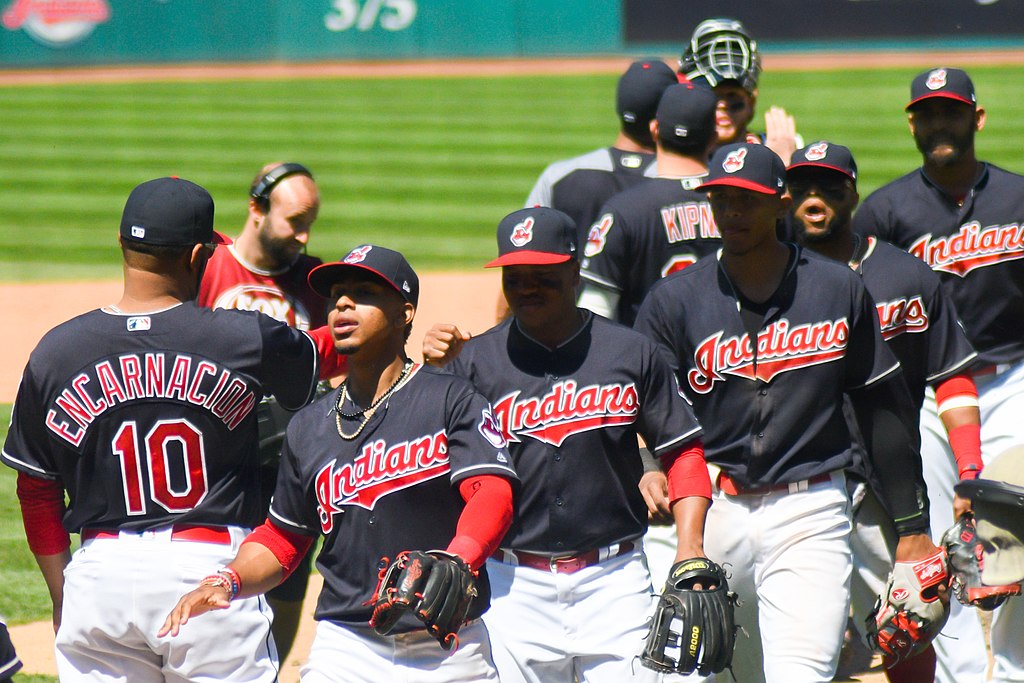 VICKSBURG, Miss. (Vicksburg Daily News)–Racial controversy led to one baseball team changing their name this week to the Guardians.

Formerly known as the Cleveland Indians since 1915, the professional baseball team made a tremendous change as they announced their decision on Friday.

Together, we are all… pic.twitter.com/R5FnT4kv1I

“We do feel like we’re doing the right thing and that’s what’s driving this,” owner Paul Dolan said. “I know some people disagree, but if anything I’ve gotten more and more comfortable that we’re headed in the right direction.”

“And actually, the selection of the name solidifies that feeling because of the values that the name represents.”

The team colors will remain the same while they undergo their fifth name change in their franchise history.

The Guardians are now the second professional team after Washington Football Team to change their name because of rising racial tensions.