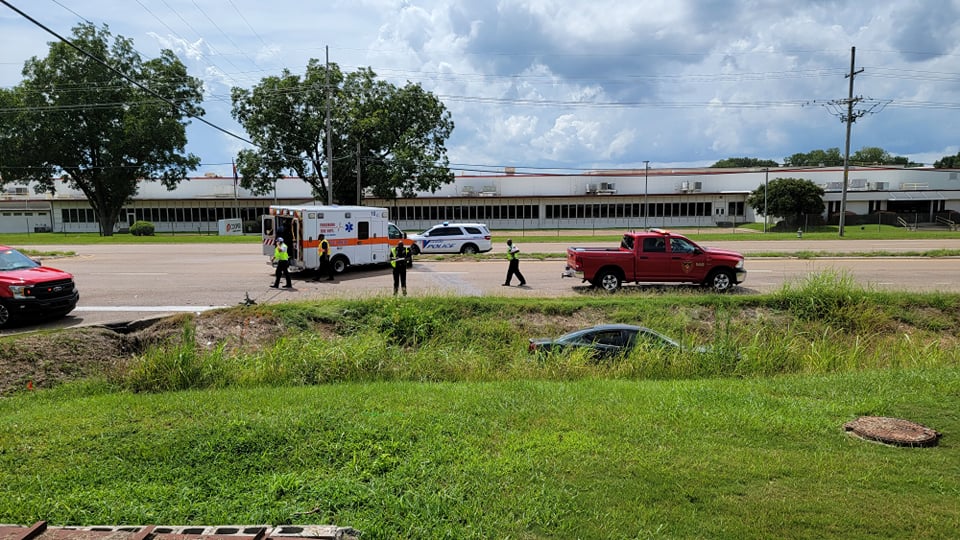 An accident involving an ambulance snarled northbound traffic on Highway 61 South around 3:30 p.m. on Monday afternoon. 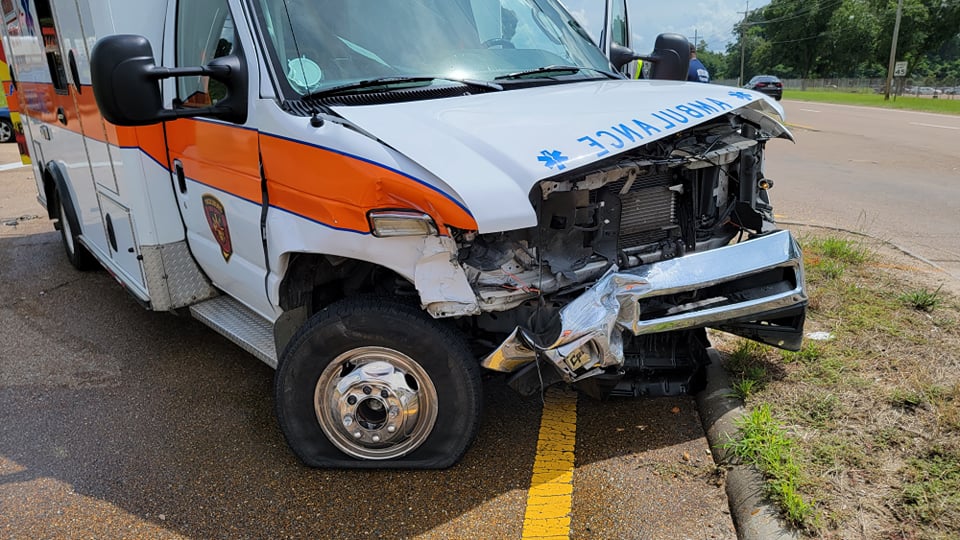 No one was injured in the crash, however there is significant damage to both the ambulance and the car, which ended up in the ditch along the side of the highway near Belva Drive.

Traffic is being diverted from the area via Belva Drive to allow responders to assess and clear the scene. Expect delays in the area until about 4:30 p.m. Monday.

Vicksburg Daily News’ David Day was on the scene: