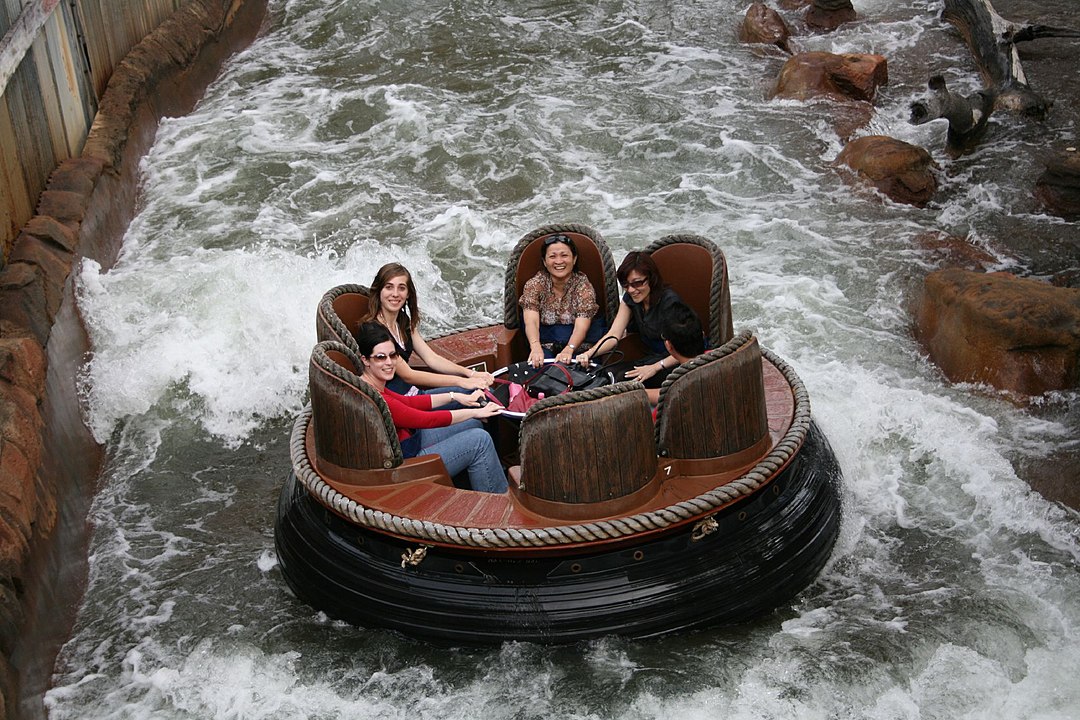 One person was killed and three others were critically injured when a water ride raft carrying six passengers flipped over at Adventureland Park Saturday evening, ABC reports.

The Des Moines, Iowa area amusement park issued a statement on Sunday, saying that the Raging River ride, which is designed to emulate white water rafting, had been inspected on Friday, the day before the accident occurred, and was found to be operating properly.

The Raging River ride will remain closed while Adventureland and local authorities conduct an investigation.

USA Today reports that another death occurred at the Raging River ride five years ago, when a recently-hired employee of Adventureland died as a result of head injuries sustained while helping passengers exit the rafts at the end of their ride.