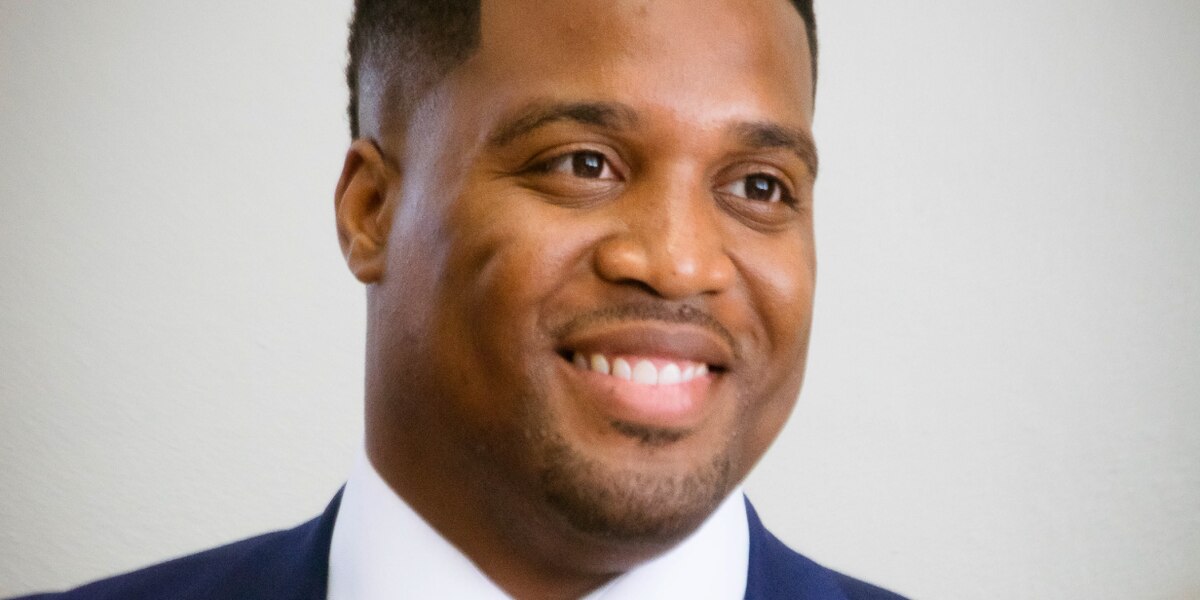 Aberdeen Mayor Maurice Howard was arrested yesterday for embezzlement. If convicted, Howard faces up to $25,000 in fines and 100 years in prison.

The mayor is accused of accepting advance payment to attend meetings and conferences on the city’s behalf, then not showing up to the events, reports WLBT. In addition, he allegedly stole $3,500 in taxpayer funds and used a city vehicle for personal travel. 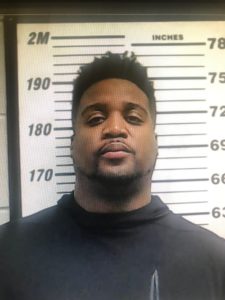 “Politicians should not lie to the voters about working on their behalf when they are not. And they certainly should not lie in order to financially benefit at the same time,” State Auditor Shad White told WLBT.

Aberdeen is a small town about halfway between Tupelo and Columbus in North Mississippi, and is the county seat of Monroe County. Sitting on the banks of the Tombigbee River, it was once one of the busiest ports in the state, but that was long ago. Today, Aberdeen’s claim to fame is more than 200 buildings on the National Historic Register.

Its current mayor has had his share of disagreements with the town’s aldermen, who cut his salary by $15,000 in July.

Howard denies the charges against him. He was released on a $10,000 bond.

MDWFP lifts ban on boating and fishing at Eagle Lake