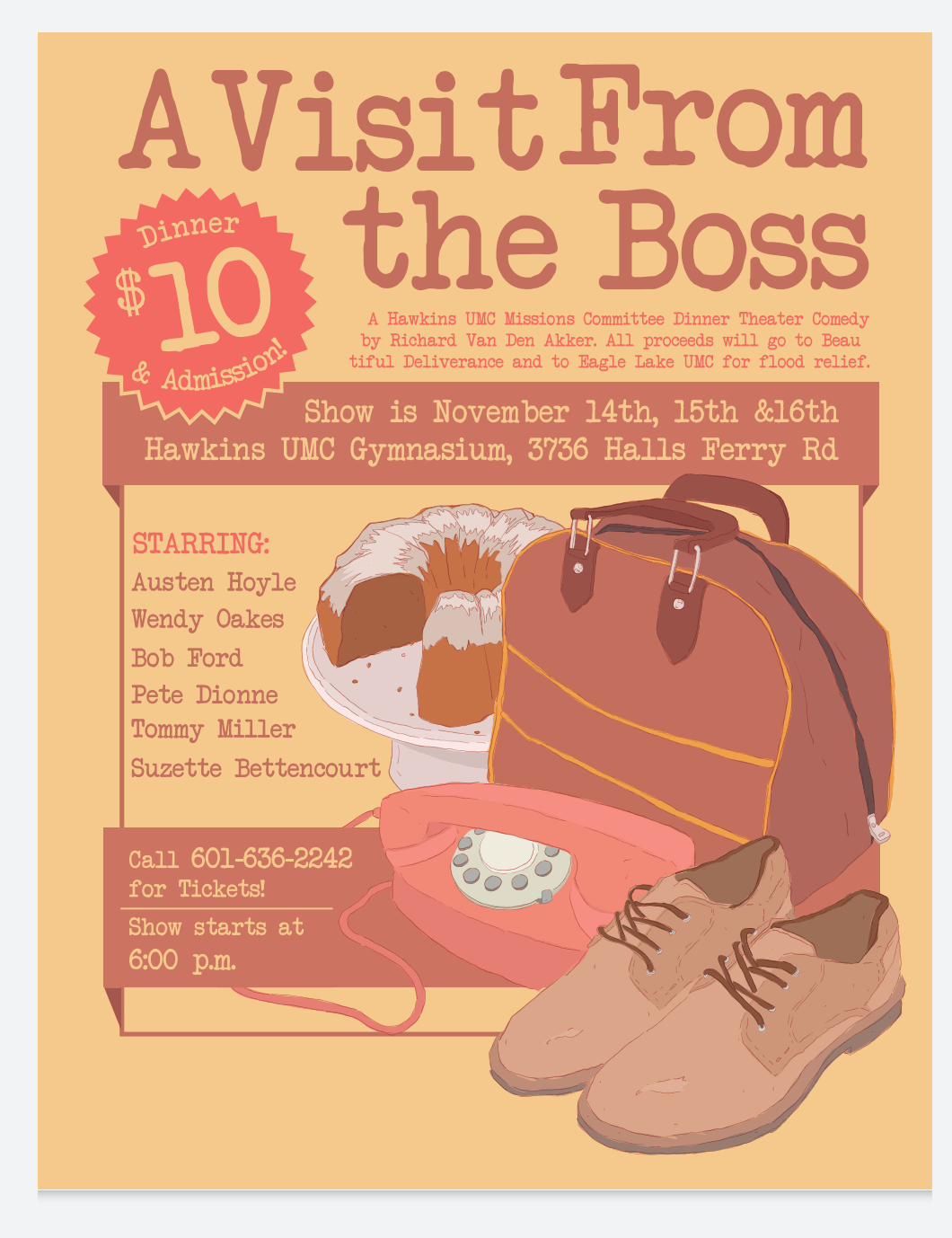 Dinner, a Show and “A Visit From the Boss”

Get ready for Hawkins UMC Missions Committee “A Visit From the Boss,” a play written and directed by local resident Richard VanDenAkker.

The event will take place at the Hawkins UMC Gymnasium, 373 Halls Ferry Road, Nov. 14, 15 and 16 starting at 6 p.m. nightly. For $10, attendees will also enjoy an all-things-Italian dinner and silent auction.

In the play, Riley Bendix, the main character, eagerly awaits his boss’ arrival to dinner when things take a wrong turn.

“It’s a story about a man who gets an email at work saying that the big man upstairs wants to come down and meet him and his family,” VanDenAkker said. “He rushes home to tell his wife and finds out that his best suit has been donated to the River City Rescue Mission, accidentally. Then, while he’s waiting for his boss to show up, an old man, a homeless guy, shows up wearing his best suit. The guy basically spends the evening there with him and talks about his life, his issues and things like that, and Riley learns a lesson about helping others from it.”

The play originated after Hawkins UMC members saw Eagle Lake residents in need after the nearly year-long flood in the Mississippi Backwater.

“The Eagle Lake Methodist Church has been open since the flood, and they have kind of been a place where people go in and work on houses, use the bathroom, make lunch and, if they know that a group is coming, they’ll feed them,” VanDenAkker said. “We are hoping that this will help to cover the cost of some of the food because they are providing food for people who are working up there and stuff like that.”

The Hawkins United Methodist Church hopes that with this event they can encourage others to come together and do more for the community.

For more information or to purchase tickets, call the Hawkins United Methodist Church at 601-636-2242. 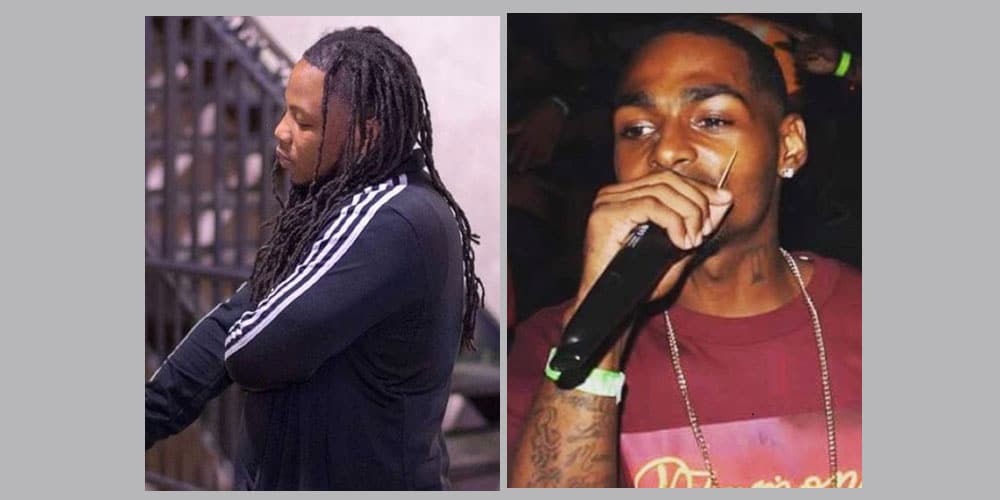 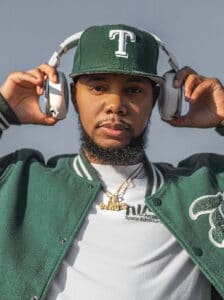 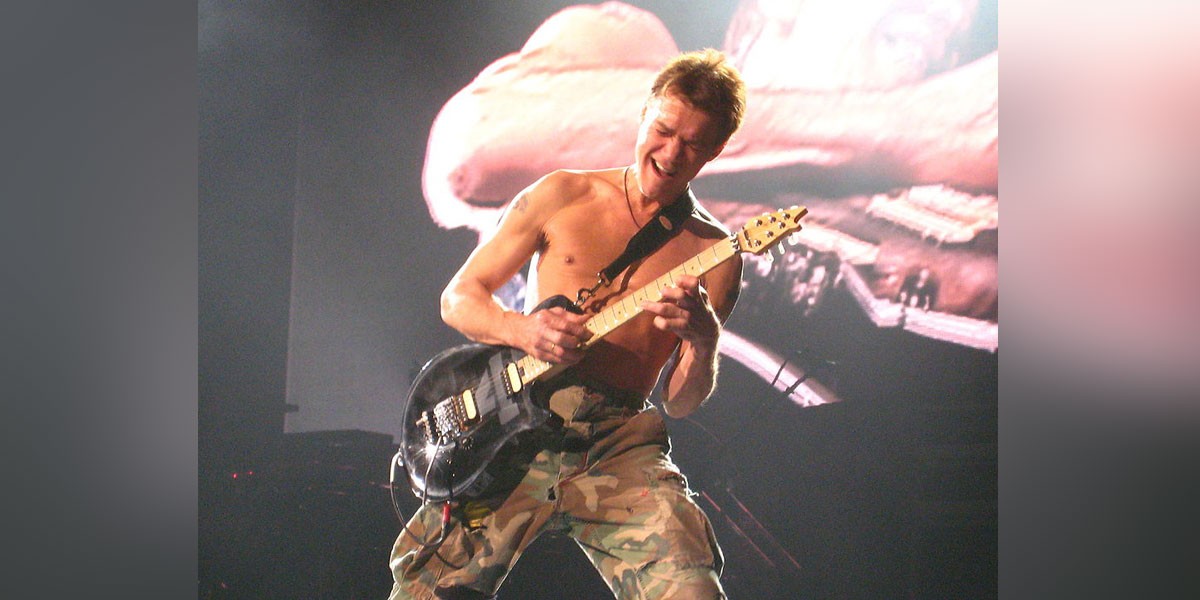