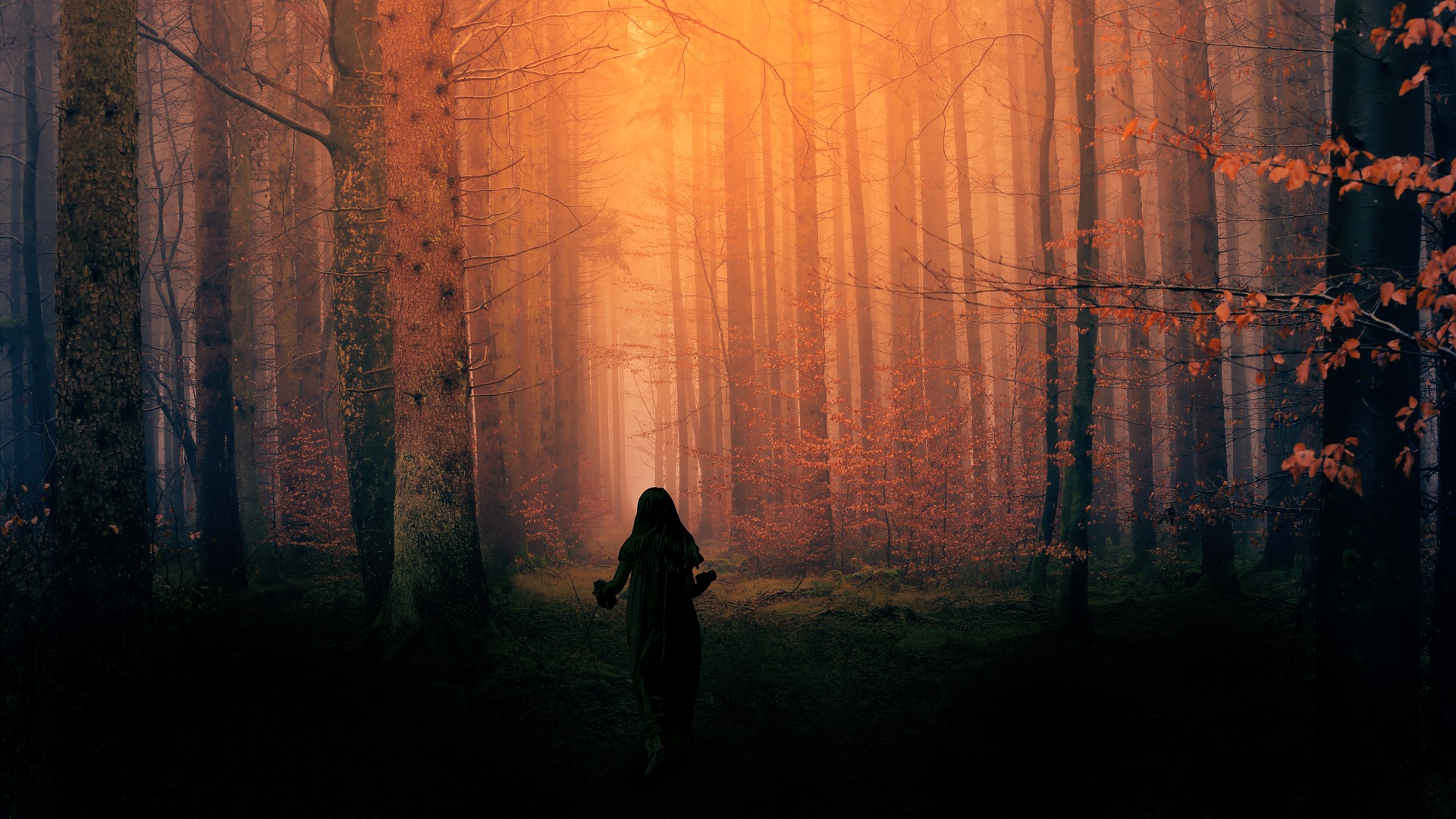 (Image by mskathrynne from Pixabay)

The following story was submitted by an anonymous VDN reader.  If you have a spooky story to tell or an experience you can’t explain, send it to [email protected] to be considered for publication.

My grandmother once lived in Vicksburg. She was a single parent of six children at the time these events took place. It would have been sometime in the 1970’s.

My aunt was into seances and strange things as a young child. She would dabble in things that should be left alone, such as Ouija Boards.

One night, after she dabbled in the art, my grandmother awoke to a picture coming off the wall and hitting her in the face. This framed image was not above her head or near her bed. No, this hit her from clear across the room. The picture rested on the opposite wall.

As time moved on, more strange things started happening. My mother recalls hearing the crashing of pots and pans in the kitchen, as if someone had just dropped a tub full of dishes onto the floor. However, after rushing into the kitchen to see what the cause of the ruckus was, no one was in there and there was nothing out of place.

My grandmother, being a religious woman, began to question what may be going on inside their home.

One night, the sound of cannon fire could be heard as if they were being launched from the river. The home was settled onto a road facing the Mississippi. The view of the river would have seen any passing boats, but there was no traffic on the waterway.

The following morning, my uncle was in the yard playing with his metal detector and got a hit. His meter showed something very metallic was just beneath the surface. Upon digging up the object, it was found to be a cannon ball from the civil war era.

My grandmother was scared at this point. Pictures flying off the walls, sounds of crashing dishes… cannon fire and immediately finding a 200-year-old cannon ball was enough to wreck the woman’s nerves.

She decided to do a bit of research on the property. It turned out that every family that had lived in the home were victims of a house fire. The home was never totally destroyed and always rebuilt. She knew that something supernatural was at play and decided she wanted no part in it.

Within a week she took her children and moved out of that home. The strange happenings stopped. Another week later she was driving by her old home and saw fire engines on the scene extinguishing a fire from her old room.