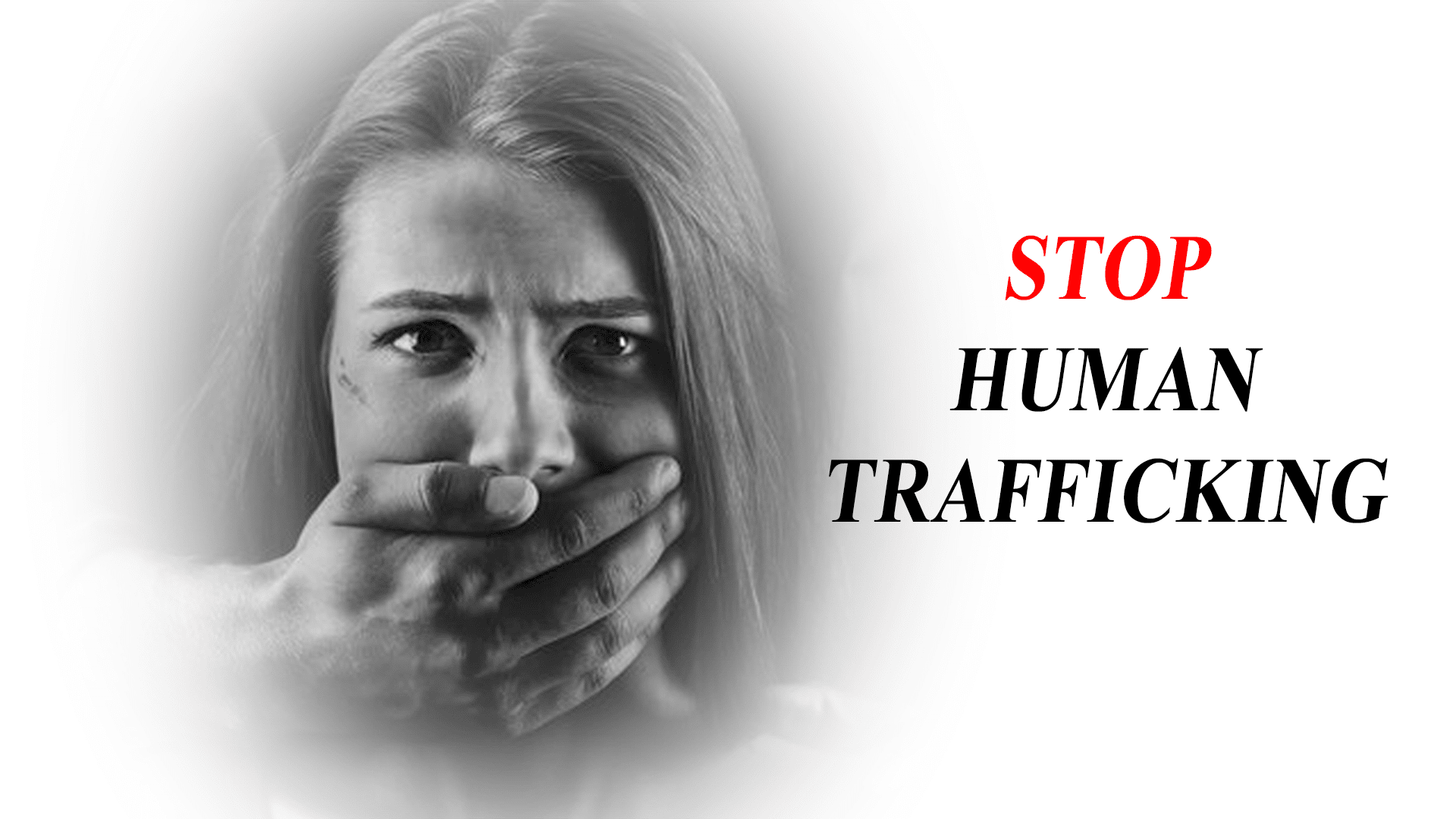 A series of trafficking operations over a 10-day period led to the recovery of 49 victims and 13 arrests.

Investigators and prosecutors with the AG’s Office teamed up with the following agencies:

“This is about helping people. It is about achieving justice. And it is about ensuring Mississippi parents can rest easy at night knowing their children are safe. We will continue to work with our partners in federal, state, and local law enforcement to make it clear to traffickers that Mississippi’s daughters and sons are off-limits,” said Mississippi Attorney General Lynn Fitch in a press release.

“I witnessed the outstanding work of these law enforcement officers and victim advocates in action,” said Attorney General Lynn Fitch. “Their professionalism, skill, and true compassion for the victims they encounter is inspiring. They embody the commitment of this Office, and I believe the commitment of the people of Mississippi, to end the scourge of human trafficking in our communities and to help its victims move forward with hope and dignity.”