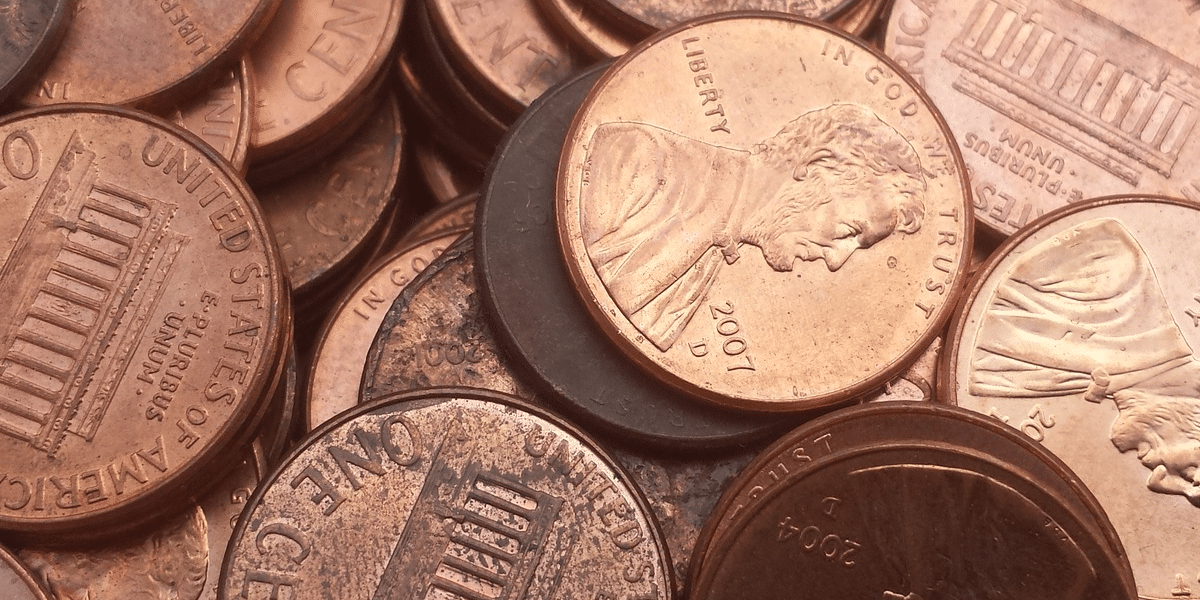 Image by makingmilly from Pixabay

Last November, a man in Georgia named Andreas Flaten left his job at Peachtree City’s A Okay Walker Autoworks and had no reason to think he would have trouble receiving his final paycheck of approximately $915.

For over three months, Flaten tried to collect the money owed him, and he finally had no choice but to enlist the help of the Georgia Department of Labor.

Flaten finally received his money, but it was in the form of 90,000 oil and grease-coated pennies that had been dumped in a pile at the end of his driveway.  On top of the pile, someone had placed Flaten’s final paystub with an explicit final message.

According to a report by the AP, Flaten said, “This is a childish thing to do.”

The Georgia man now spends hours each night cleaning the coins so he can eventually cash them in.  It reportedly took him over an hour just to clean a few hundred.

“I think this is going to be a lot of work for money I’ve already worked for,” Flaten said. “It’s definitely not fair at all.”

Olivia Oxley, Flaten’s girlfriend, told news sources that she hopes her boyfriend’s story helps put focus on how poorly some people are treated by their employers.  She also said they are trying to look at the situation in a positive light.

“With that many pennies, we’re bound to find a few treasures. I’ve already found one from 1937,” she said to news outlets.

Flaten’s former employer, shop owner Miles Walker, called Flaten a “weenie” and claims to not remember if he is the person who dropped the coins off at his former employee’s driveway.  “It doesn’t matter. He got paid and that’s all that matters.”

Oxley said that she and Flaten have stopped being angry about it, and now just laugh at the man whom they say wasted so much time to be “vindictive” and “cruel”.  She said, “We absolutely refuse to let him ruin another single moment of ours.”