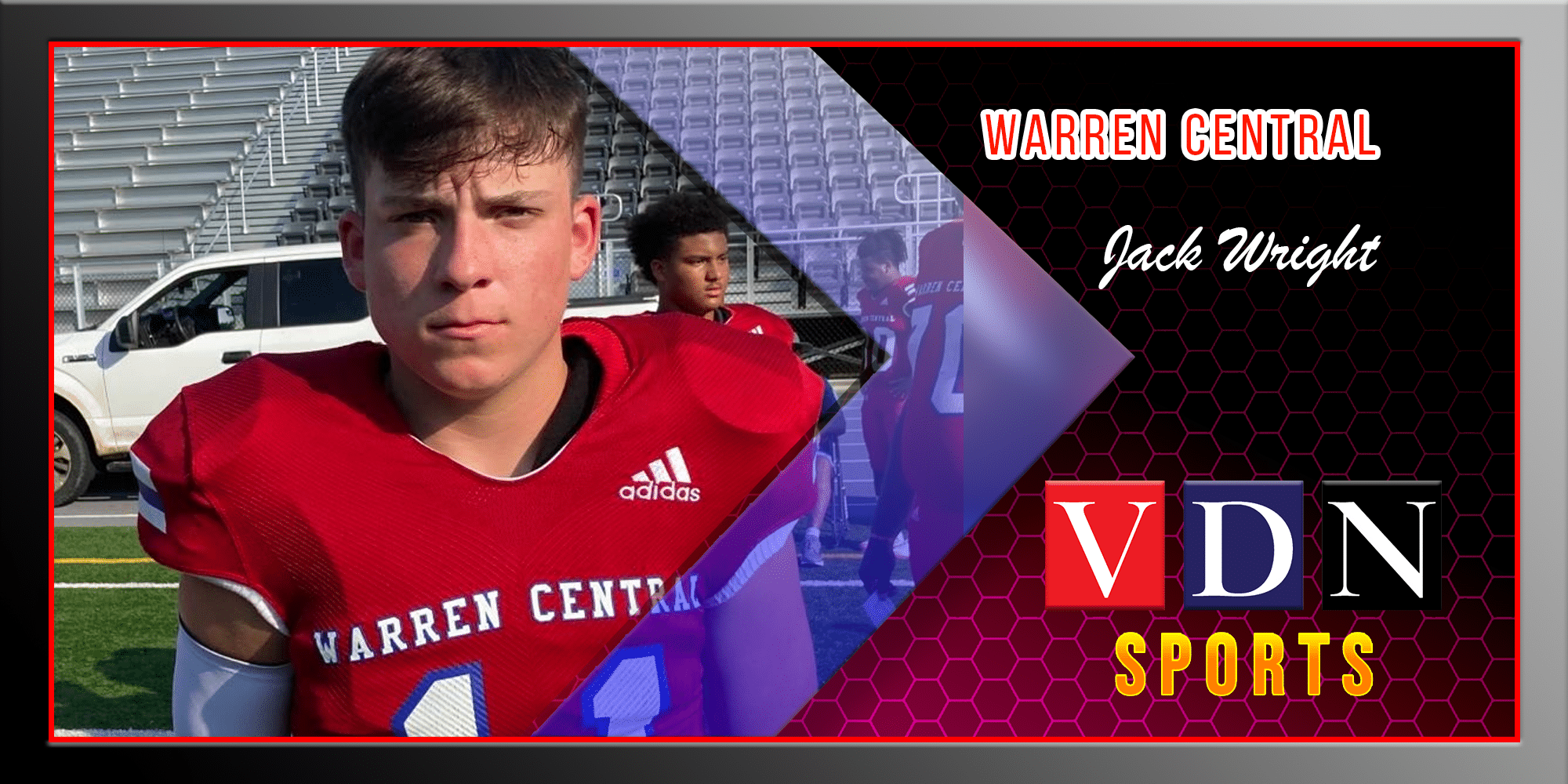 In the final seconds of an intense football game, quarterback Jack Wright threw a seven yard pass to Trey Hall, resulting in the Vikings taking a 27-24 victory over Germantown. 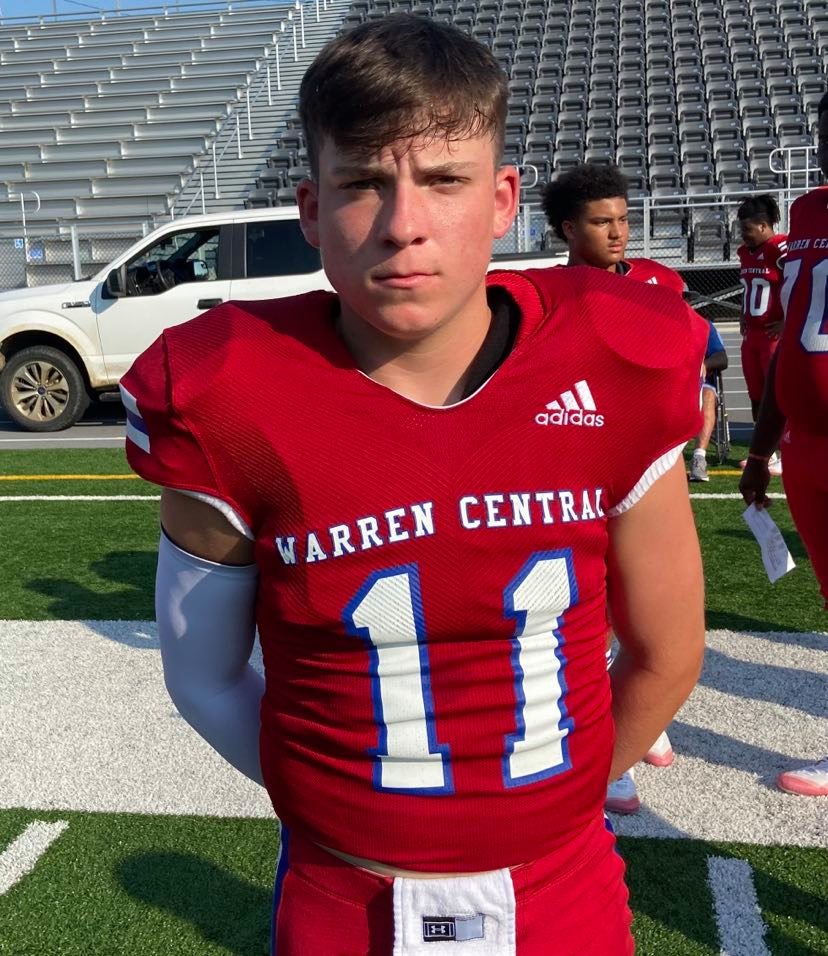 With the Vikings trailing going into the fourth quarter, WC made a crucial comeback by scoring three touchdowns in less than ten minutes, including a touchdown pass from Hartley Sullivan to Hall and a 20 yard touchdown run by Mark Gray.

Defensively, the Vikings made a few mistakes, one by giving up a long touchdown. Eventually, they stepped-up their game.

Reshun Williams caught an interception and the Vikings also managed to get a safety in the third quarter. Kicker Brandon Gilliam also added some points in the win by kicking a much needed field goal.

As time was getting ready to expire, WC was trailing 24-20. Wright found Hall in single coverage and passed to him deep in the end zone, winning the game.

WC will host Oak Grove on next Friday at 7 p.m.