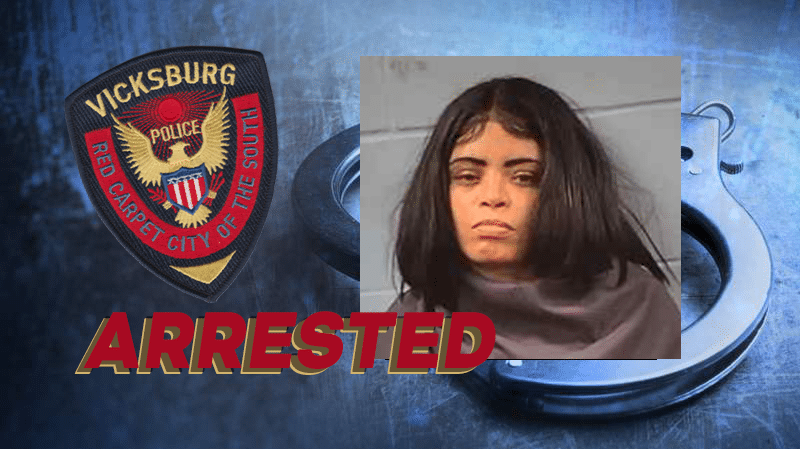 A domestic dispute on Friday led to the shooting death of Jamal Stowers.

Around 7:44 p.m. on Friday, officers were dispatched to the 100 block of Sprout Springs after receiving a report of a shooting.

Officers arrived on the scene to find 33-year-old Jamal Stowers near the street with a gunshot wound to the torso. He was pronounced dead at the scene.

37-year-old Shannon Williams, Stowers’ girlfriend, was taken into custody by authorities. She is currently being held without bond until her initial appearance in Municipal Court on Monday. 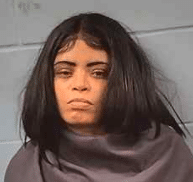