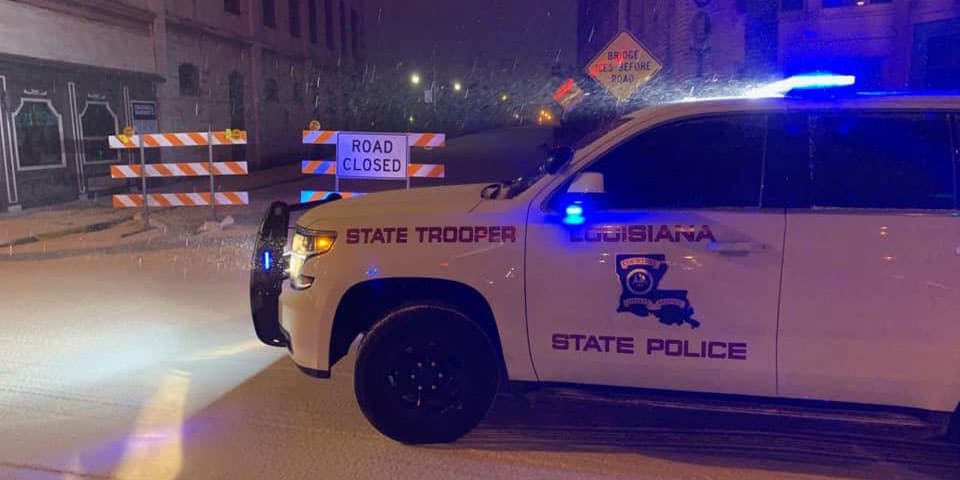 An unrestrained driver and passenger have been killed in an auto crash in Tensas Parish.

The crash was located just south of Waterproof and took two lives. 29-year-old Anjelica Johnson of Woodville, MS., and 21-year-old Maxx Harstad of Ferriday were both pronounced dead at the scene.

Johnson was driving a 2006 Nissan Altima when the vehicle moved onto the shoulder and struck a safety railing, causing the vehicle to be overturned. Johnson was ejected from the vehicle.

Toxicology samples have been submitted for analysis as the crash remains under investigation.