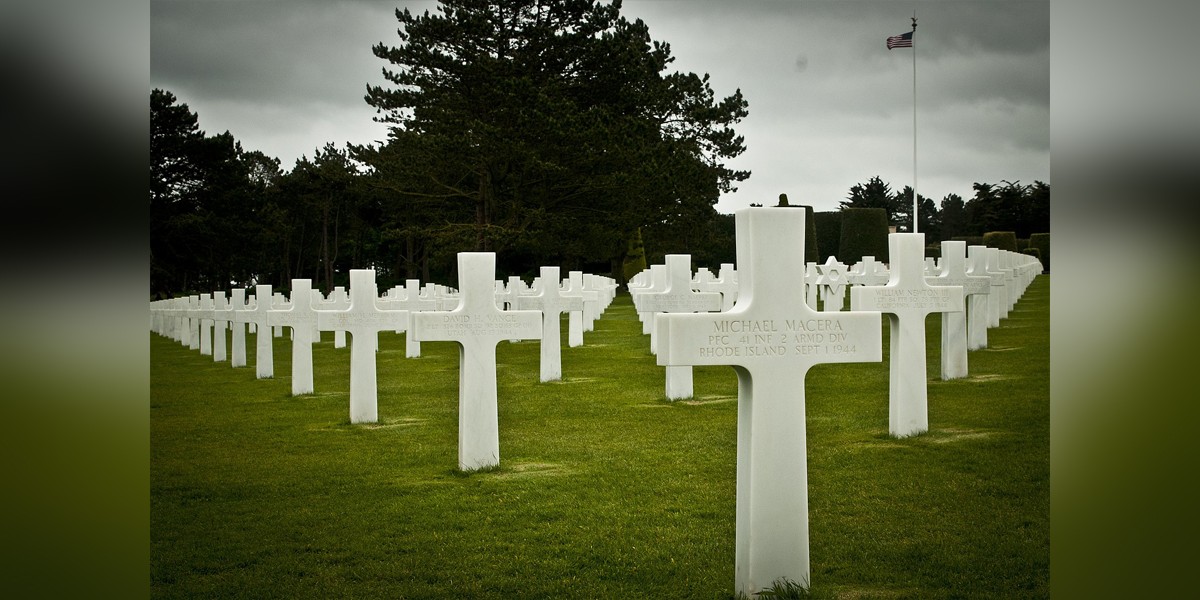 Its codename was Operation Overlord. It involved 156,000 American, British and Canadian soldiers on more than 50 miles of heavily fortified beaches. It took a level of secrecy that’s difficult to imagine in these days of social media and viral videos.

It started 76 years ago today. June 6, 1944 — D-Day —and it was the beginning of the end of World War II in Europe. The heavy cost for the invasion included more than 4,000 allied dead and many more wounded and missing.

The battle to secure the beaches took about a week, but at the end of that week, more than 326,000 troops, 50,000 vehicles and 100,000 tons of equipment had come into France at the Normandy beaches. By the end of the month, 850,000 allied troops were fighting their way across the continent.

Less than a year after that bold, bloody and unprecedented day in June 1944, Nazi Germany signed an unconditional surrender. It was May 8, 1945. Adolf Hitler had committed suicide a week earlier, having gone from world conqueror to a coward hiding in a bunker.

By the war’s end, roughly 451,000 American troops were dead. Astonishingly, the number pales in comparison to the world’s butcher’s bill: By some estimates, 70 million to 85 million people died in the world’s deadliest war — soldiers and civilians, men, women and children — about half of that number in the Soviet Union and China.

Take a moment to honor their memories.