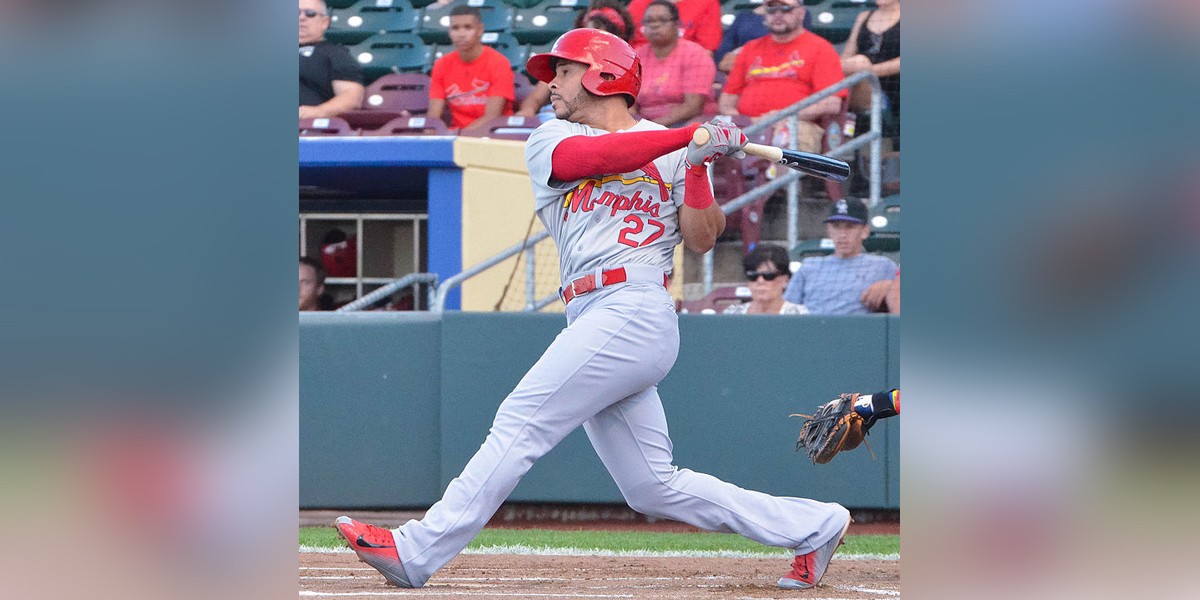 Tommy Pham is one of 31 MLB players who tested positive for COVID-19. (Photo by By Minda Haas on Flickr (Original version)UCinternational (Crop) - Originally posted to Flickr as "Pham hit this one to deep CF, but..."Cropped by UCinternational, CC BY 2.0, https://commons.wikimedia.org/w/index.php?curid=43069124)

Major League Baseball announced Friday that 31 players in 19 MLB teams tested positive for COVID-19 during the first round of testing in the league. Seven staff members also tested positive.

Training camps for all teams began Friday at their home stadiums.

Any MLB player who tested positive for COVID-19 was immediately asked to self isolate to not risk passing the virus to other players.

The MLB will not release the names of players who tested positive, but some players have come out publicly and announced that they have been affected, including Delino DeShields Jr. of the Cleveland Indians and Tommy Pham of the San Diego Padres.

The 2020 MLB season is scheduled to begin July 23 or 24. A final decision on the start date should be announced within the next few days.