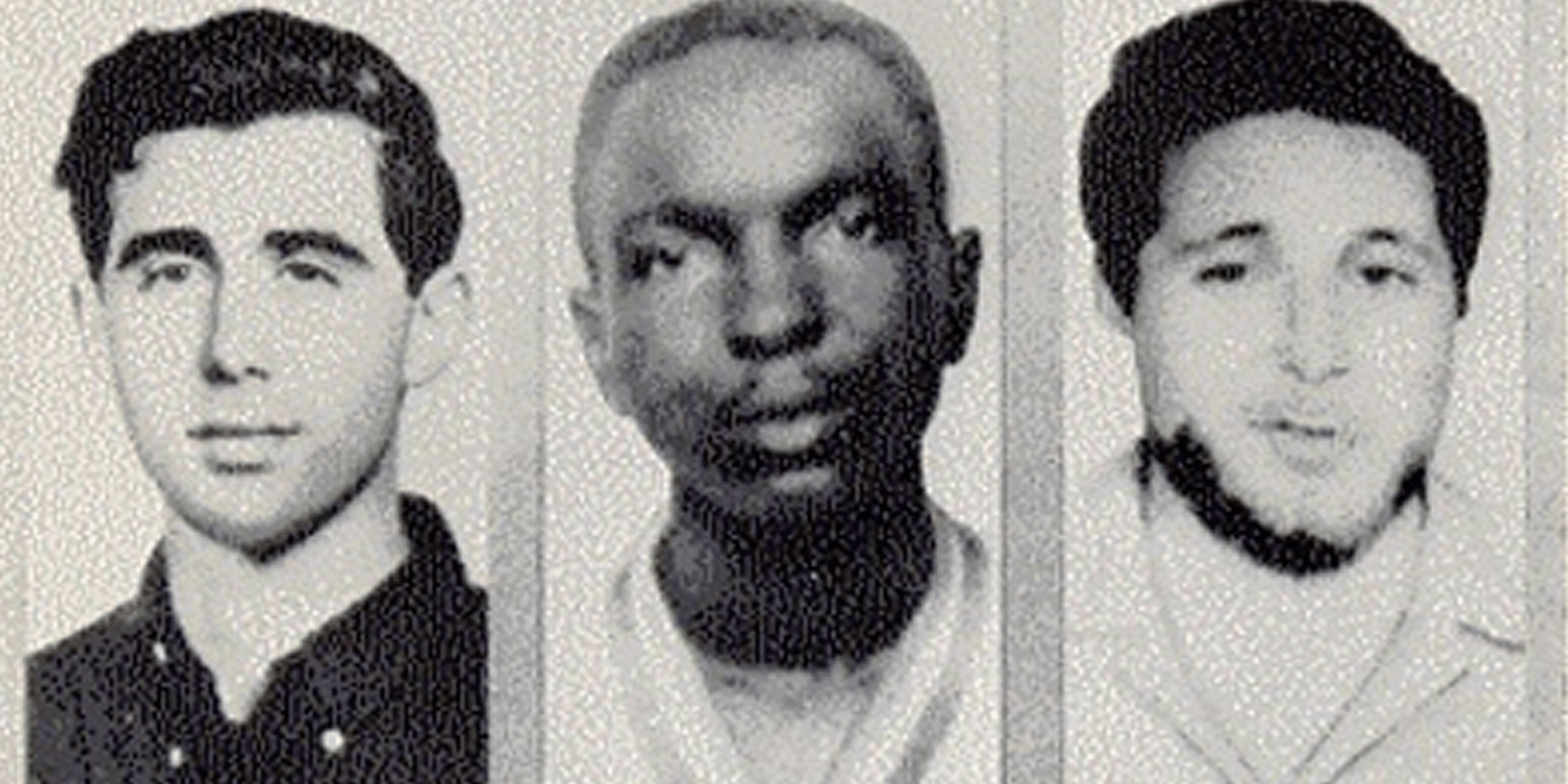 57 years after their deaths, the case files, photographs and other documents on the killing of James Chaney, Andrew Goodman and Michael Schwerener have been made public.

Each were civil rights activists who were killed in 1964. The incident helped to put pressure on the passage of the Civil rights Act of 1964.

The three victims were investigating the burning of a black church near Philadelphia, Mississippi. After being arrested by a deputy sheriff, they were released after alerting a mob.

In total, 19 men were indicted on federal charges in a 1967 case. Though seven were convicted of violating the victim’s civil rights, none of those convicted served any more than six years. The Governor of Mississippi at the time called the disappearance a hoax.

Weeks later, their bodies were found and dug up in an earthen dam.

A reopening of the case in 2004 led to the conviction of a 1960’s Ku Klux Klan leader, Ray Killen. He went on trial in 2005 where witnesses testified that Killen gathered clansmen to ambush Schwerener, Chaney and Goodman while he went to a funeral home to create an alibi.