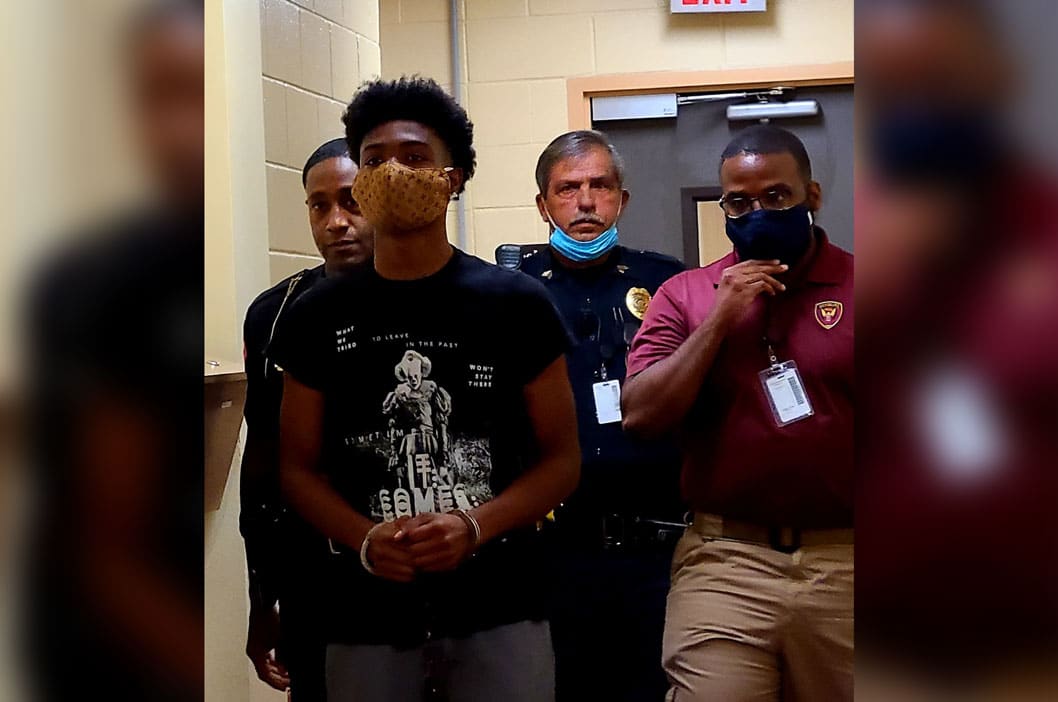 Cessna, 14, was killed in a drive-by shooting while walking along Bowmar Avenue late Monday night with a group of friends. No one else was injured.

Dulaney was arrested Tuesday afternoon after a family member turned him in to police.

***UPDATE: Carpenter set Dulaney’s bond at $1 million and bound him over to the Warren County grand jury.