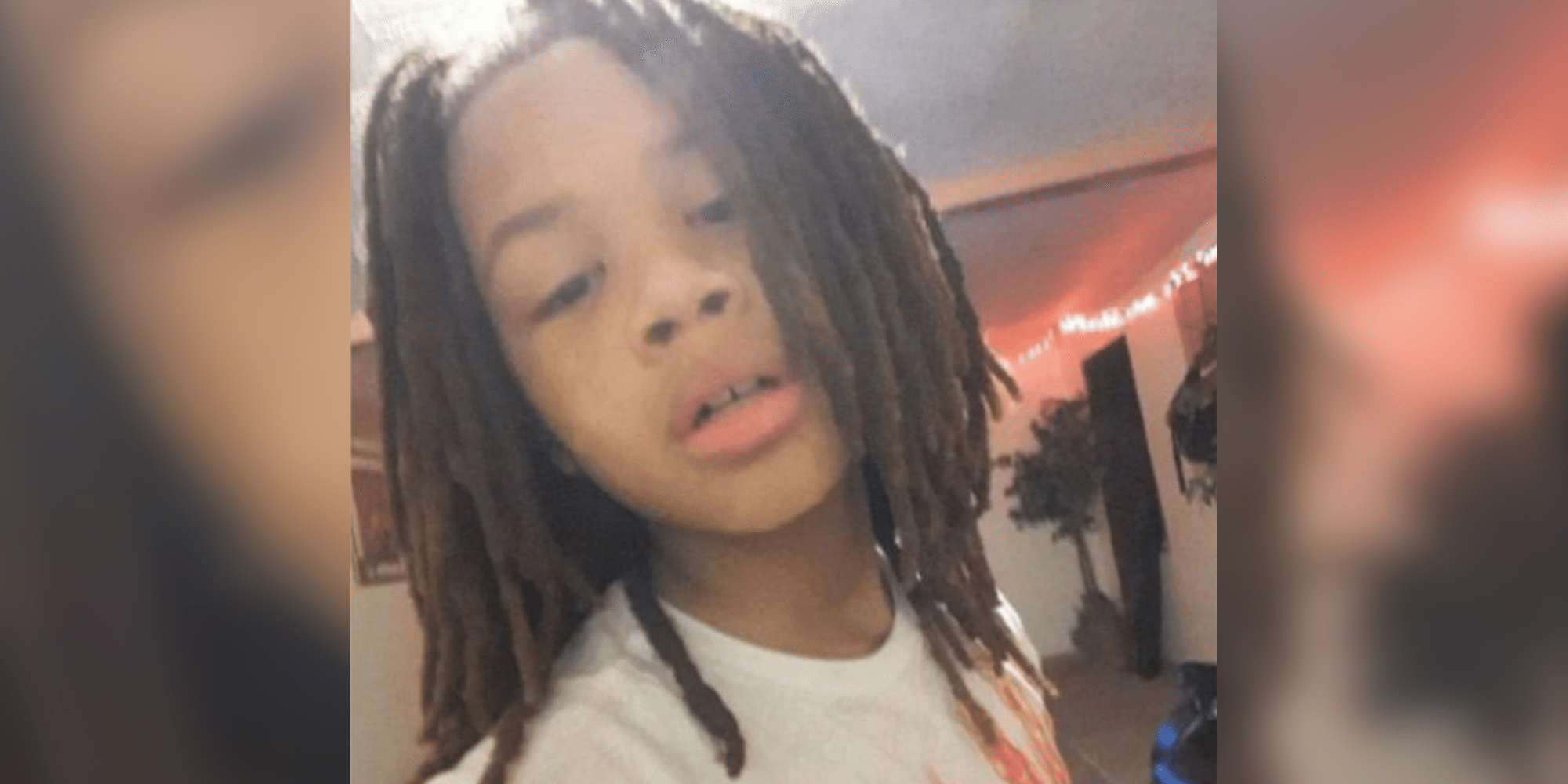 Dezmon Clinton is being sought by the U.S. Marshals Office for the crime of capital murder.

Clinton is around 15-years-old and is to be considered armed and dangerous. He is described as 5’07” and weighs 150 pounds.

WLBT reports there were no details provided on the crime.

Anyone with information to the whereabouts of Clinton is asked to contact Crime Stoppers at 601-355-8477.