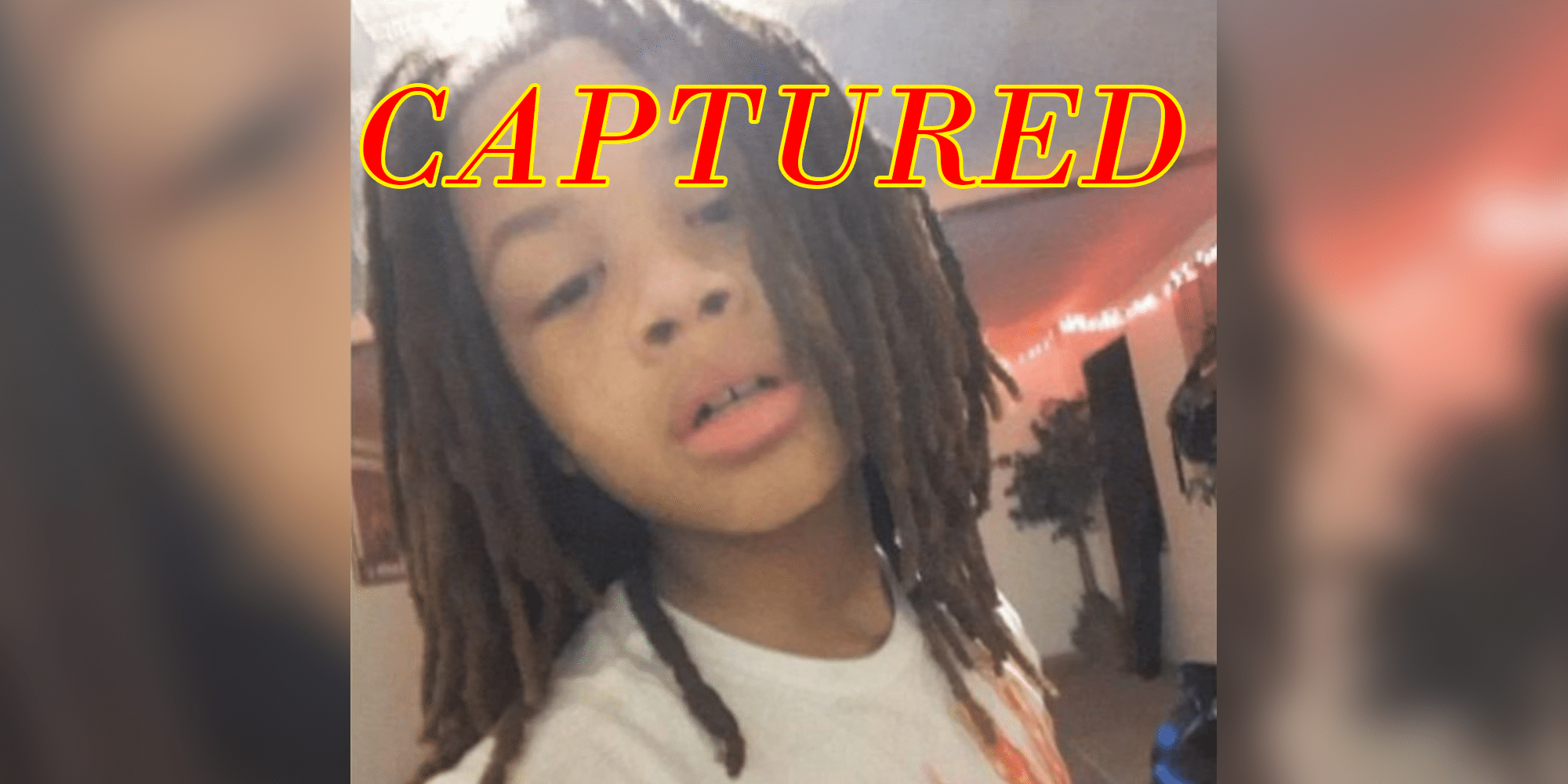 Dezmon Clinton, a 15-year-old being sought by U.S. Marshals for capital murder, has been captured according to WJTV.

Clinton was one of two who were wanted for the murder of Brendan Stuckey, a 32-year-old who was shot and killed in May on Sunset Drive in Jackson, Mississippi. Stuckey was found in the street suffering from gunshot wounds. He was transported to University Medical Center but succumbed to his injuries.

Deangelo Jackson was arrested on Wednesday in connection to the crime. Clinton was later arrested in Jackson. 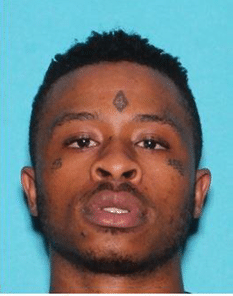 At the time of this reporting, motives surrounding the crime has not been released.