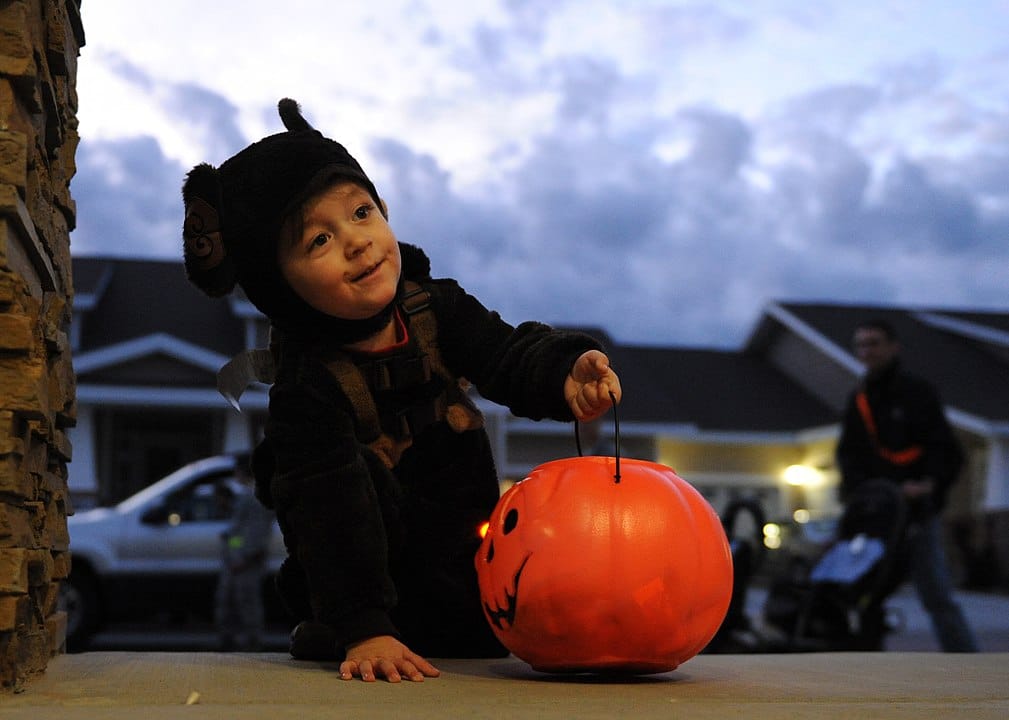 So, you think you know everything there is about Halloween and the traditions that surround it? Well, maybe. Or maybe not.

Here are a few things that might surprise you:

‘Well … this is awkward.’ Chick-fil-A lays an egg

Hunter’s Moon shines in the sky