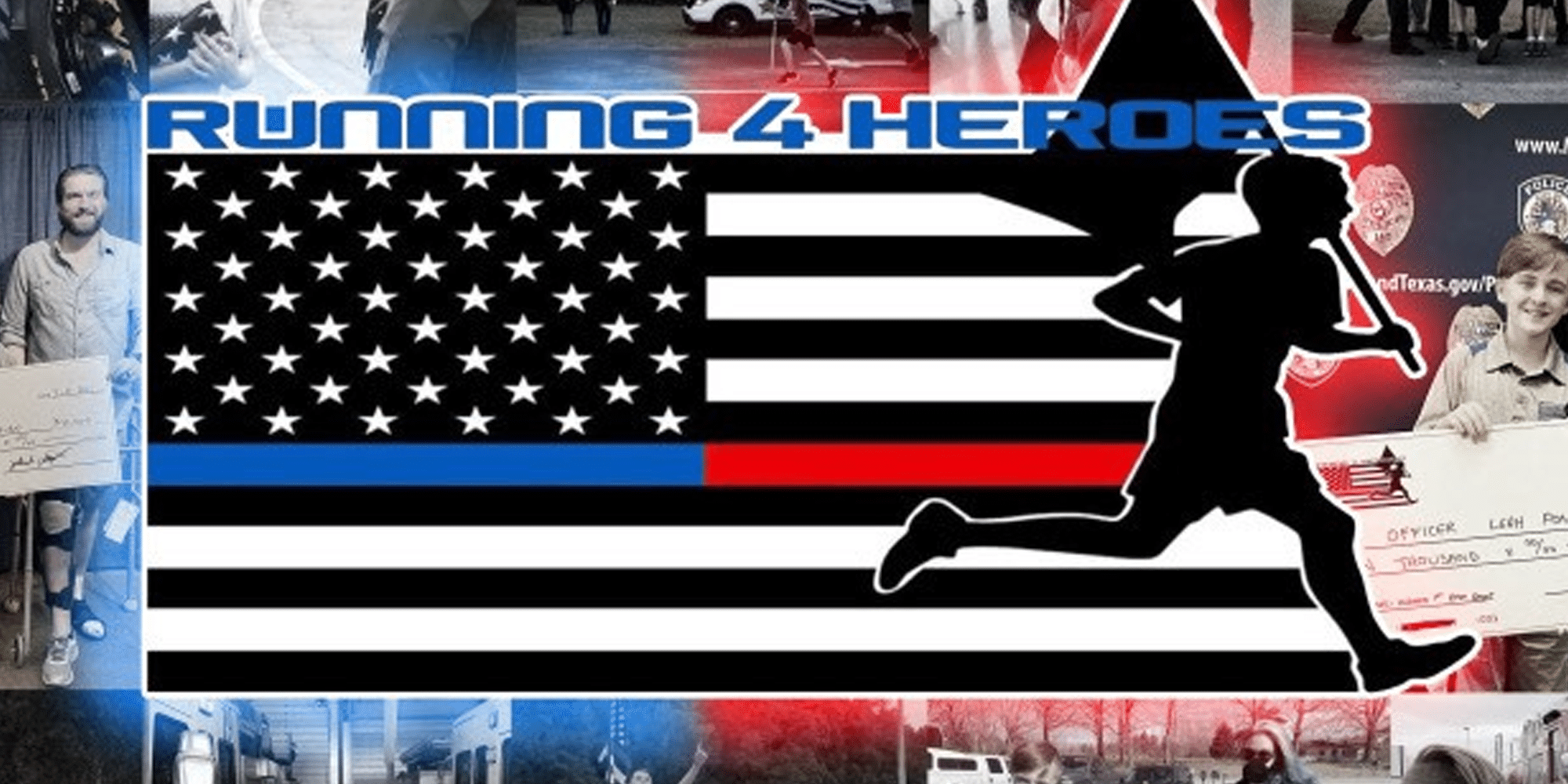 Cartledge will start his run around 6:30 p.m. CST in his hometown in Central Florida, while carrying his flag.

The run will be uploaded to the Running 4 Heroes Facebook page after the completion of the run.

Citing safety concerns, if law enforcement cannot be present during the run time, or if weather doesn’t allow, the run will be postponed for a later time.

Adams passed away on Sunday, August 8 from injuries sustained at a car fire on Highway 49 in Yazoo County. Adams served as head dispatcher at the Yazoo City Police Department and retired after 23 years of service.